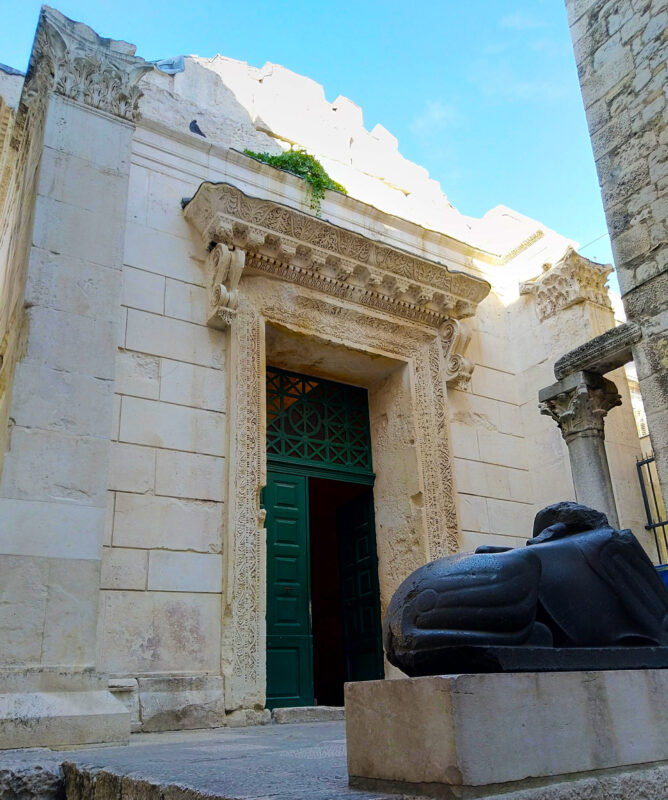 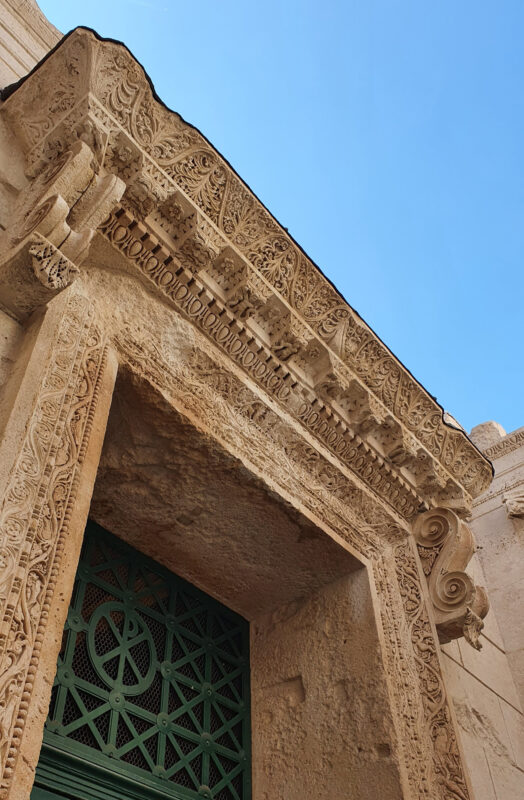 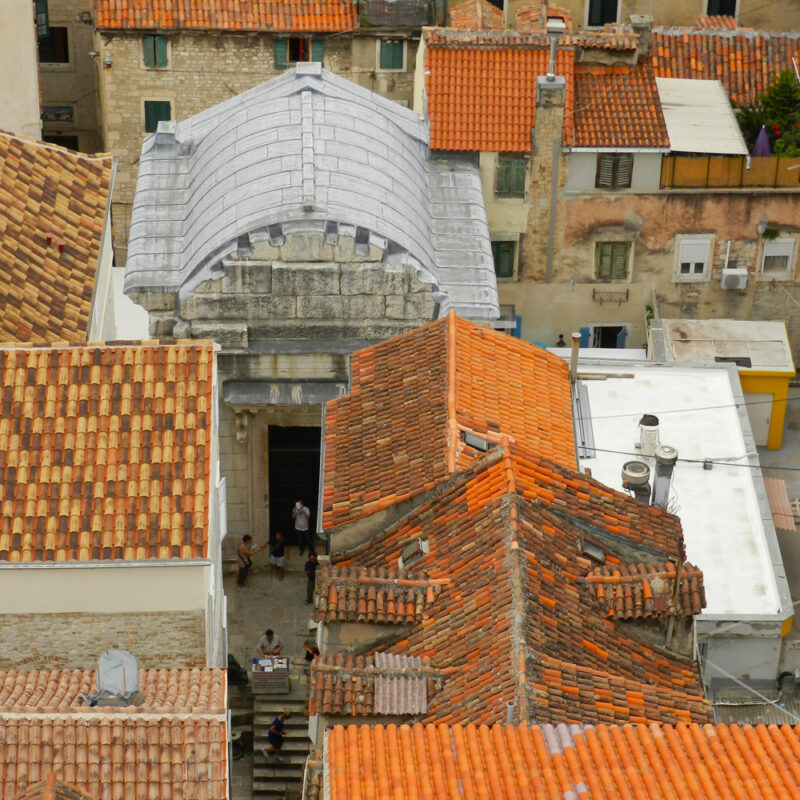 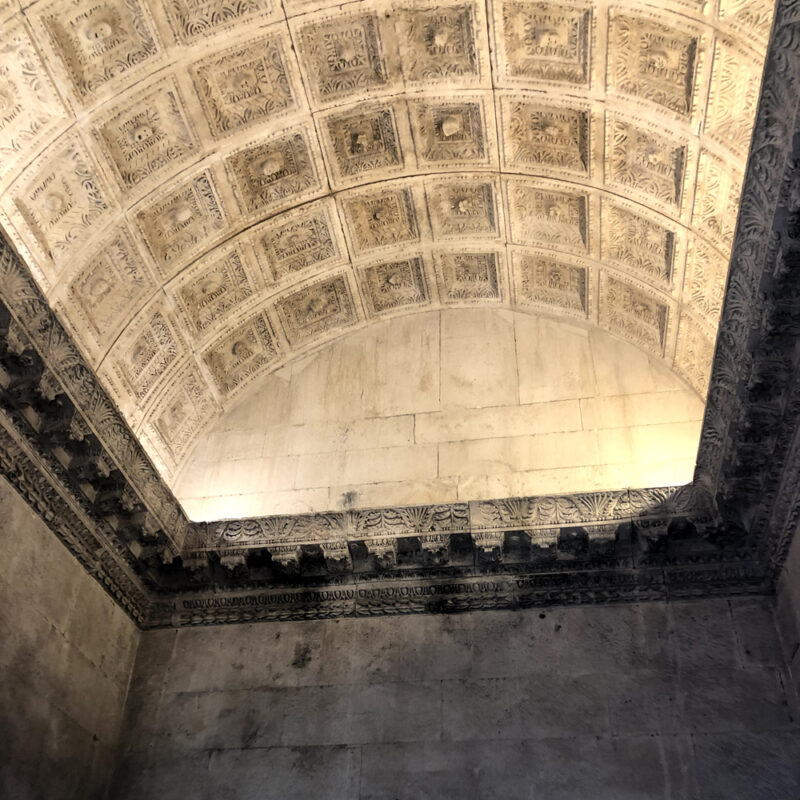 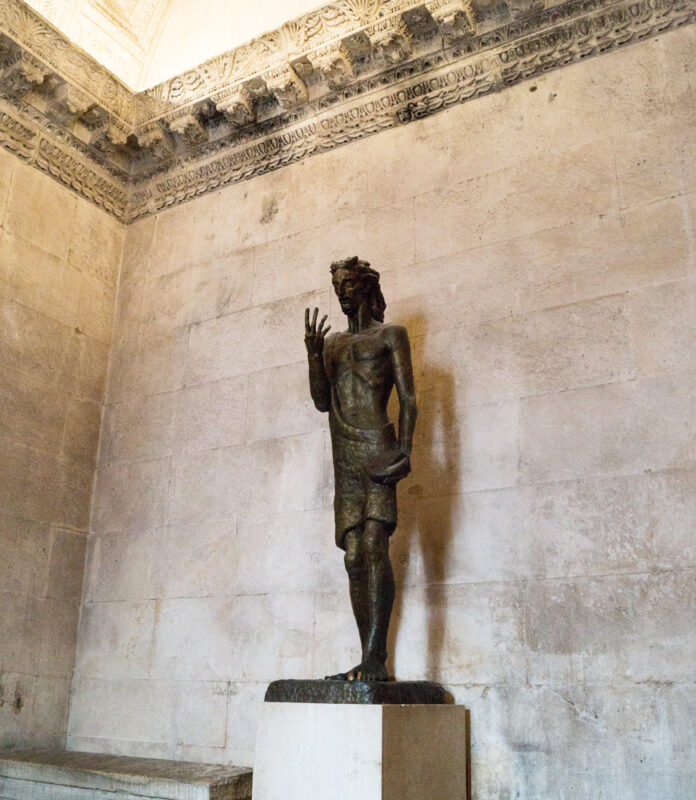 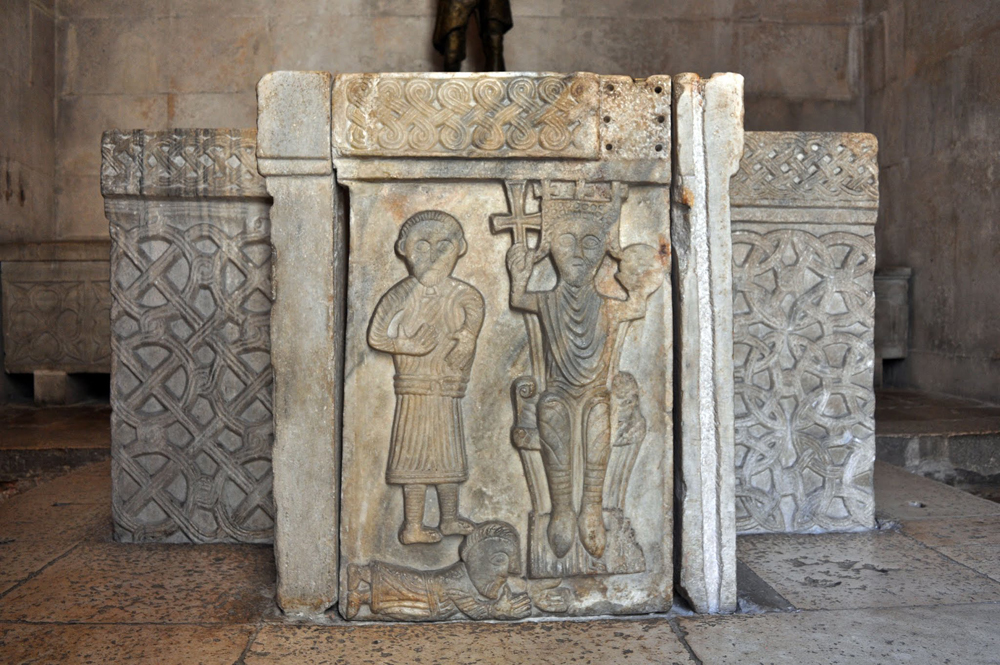 The Temple of Jupiter is an ancient Roman temple located to the west from the Peristyle Square, the centerpiece of Diocletian’s Palace. Like the rest of the palace complex, it was built between 295 and 305. Though it is generally referred to as the Temple of Jupiter, the matter of its original dedication is inconclusive, and alternative propositions that see it as the temple of Januarius or Asclepius have also been put forward by scholars.

Whatever the case, the ancient temple was afterwards converted into a Christian baptistery dedicated to St John the Baptist, which might have happened as early as the sixth century.

Today, the former temple houses a thirteenth century makeshift baptismal font that was created from eleventh century spolia, as well as two sarcophagi that were used for burials of medieval archbishops John II (10th century) and Lawrence († 1099). The baptistery also houses a large bronze sculpture of St John the Baptist created by the twentieth century sculptor Ivan Meštrović.

The headless sphinx now resting in front of the temple, was one of the presumed twelfth sphinxes that Diocletian brought as decorations for his new palace from Egypt. It did not originally stand at that position, but it was moved there after its discovery in 1928, when it was found as part of the foundations of a destroyed Romanesque house.

Today the temple is accessible to the public, though a ticket must be purchased at its entrance. A visit to the temple is included in all-in-one cathedral complex of Split ticket which includes visits to the cathedral, the bell tower, the crypt, and the treasury of the cathedral. 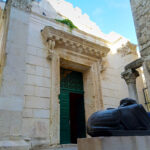 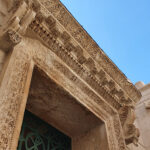 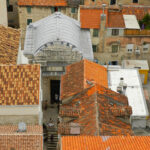 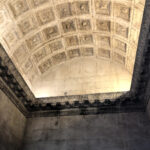 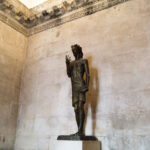 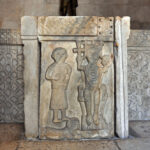