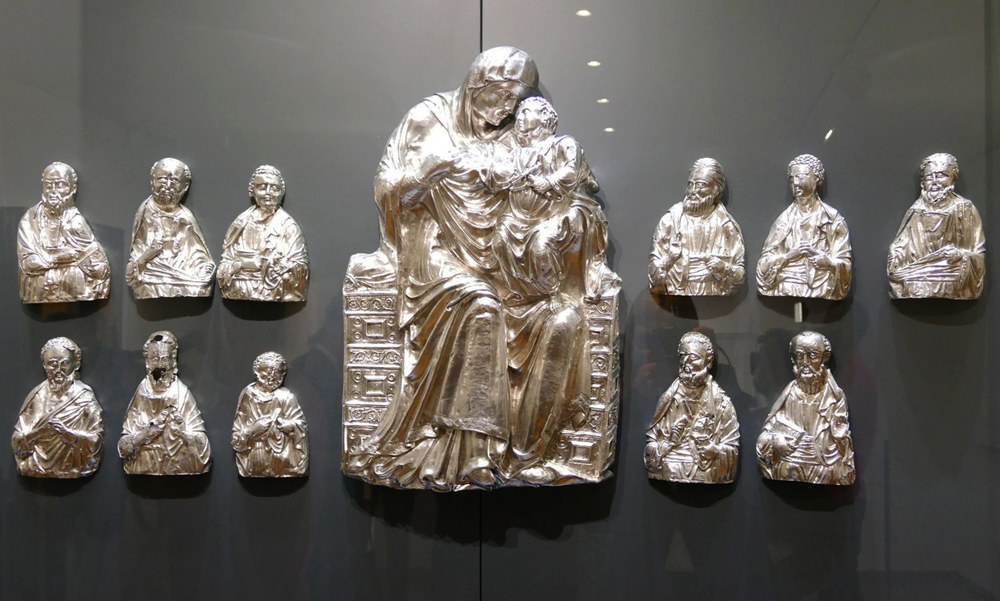 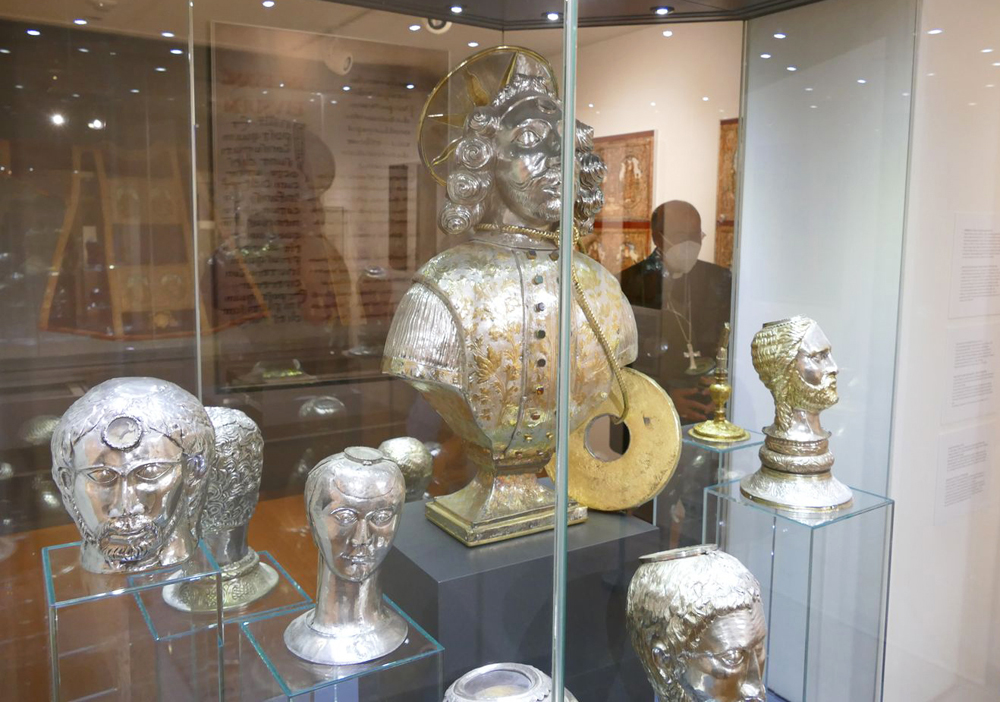 Originally houses in the building adjacent to the cathedral in rather unsuitable conditions, the treasury was moved to its present location, the multifaceted medieval palace of the ancient Lucaris patrician family, on the grandiose Peristil Square, in September 2020. It is located on the site where originally a circular Roman pagan temple dedicated to the mother goddess Cybele was located. Split Cathedral Treasury boasts with one of the most valuable ecclesiastical collections in this part of Europe, like the so-called Evangelistary of Split, the oldest illuminated manuscript hailing from Croatia. Other highlights include several medieval reliquaries, like, for example, the reliquary of St John from the twelfth century as well as two Romanesque paintings of the Blessed Virgin dating from the thirteenth century that hailed from Split’s churches Our Lady of the Bell Tower and St Stephen Under the Pine Trees.

The treasury is accessible to the general public, with a 10 kn entrance fee or as part of the all-in-one cathedral complex ticket. 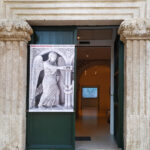 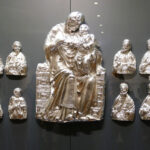 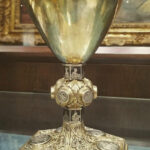 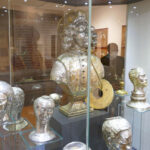