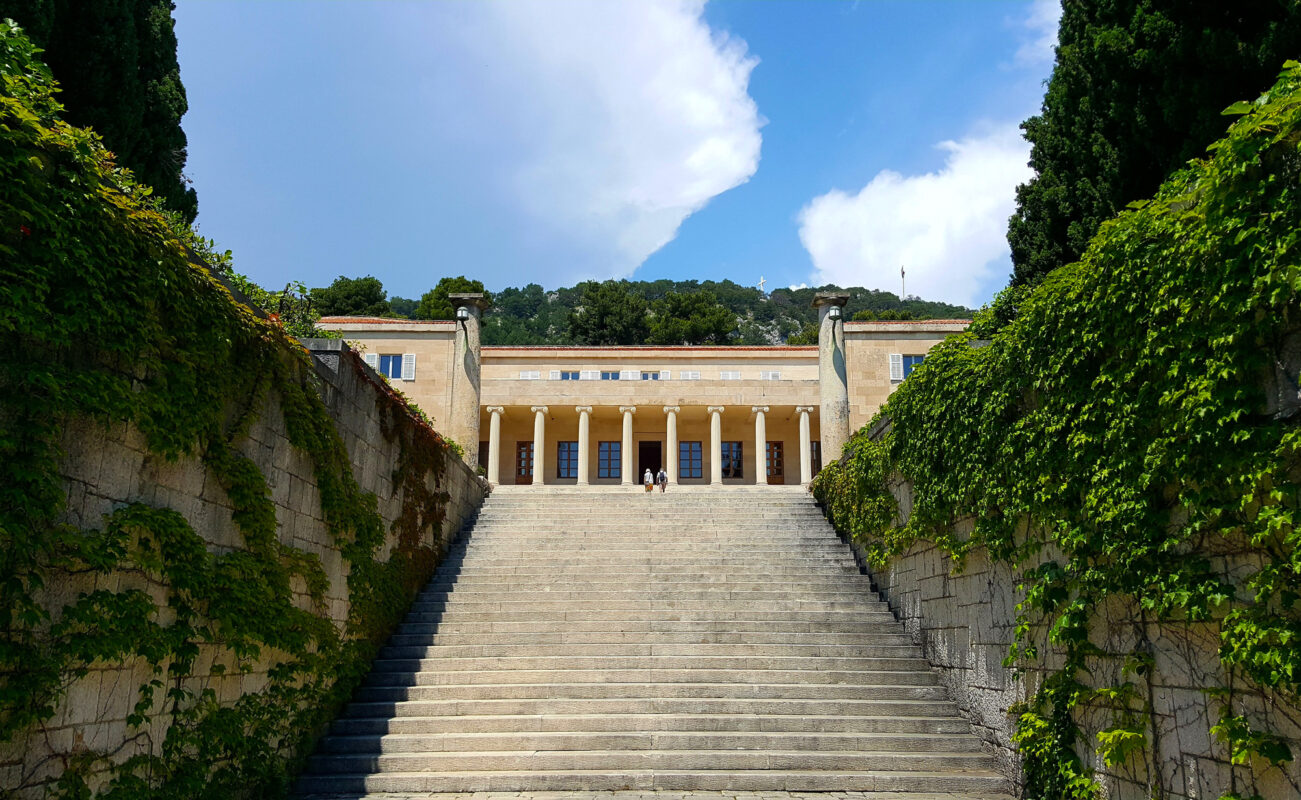 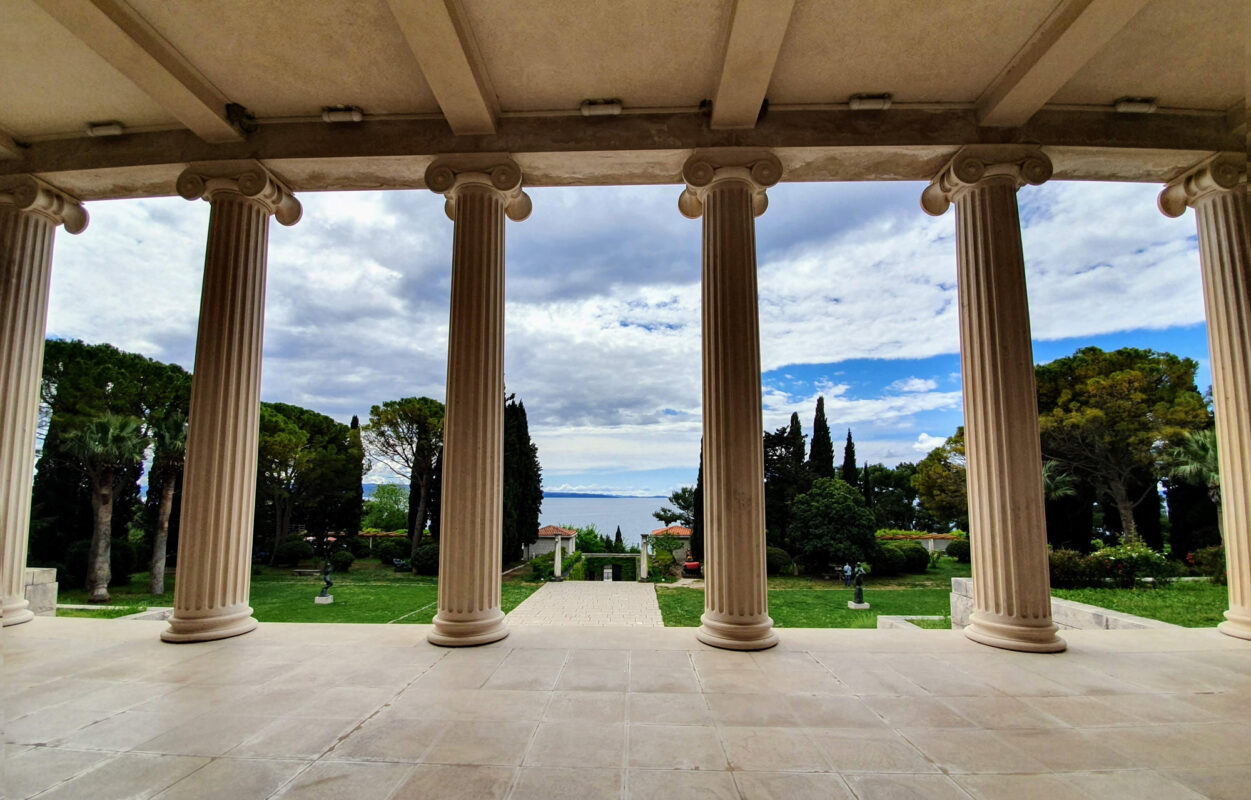 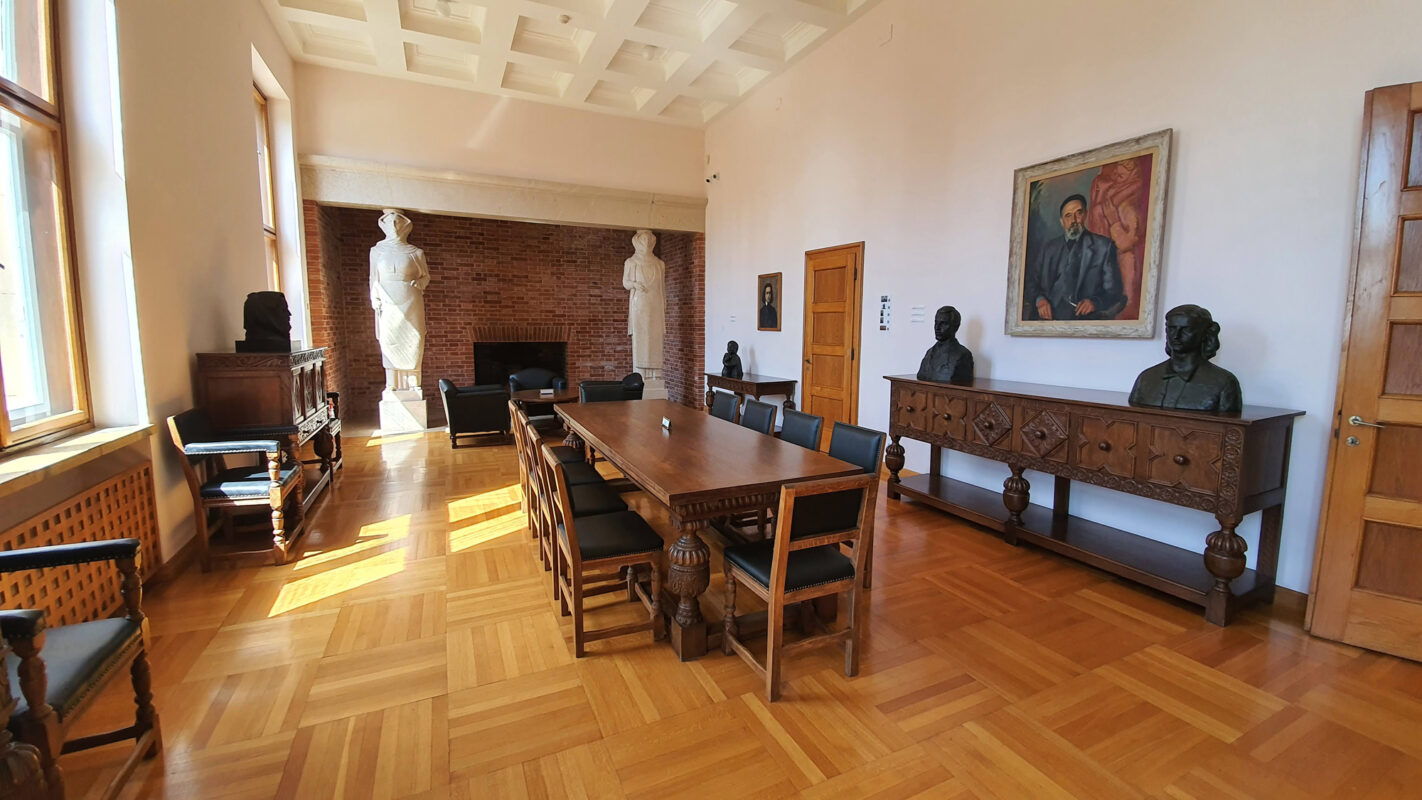 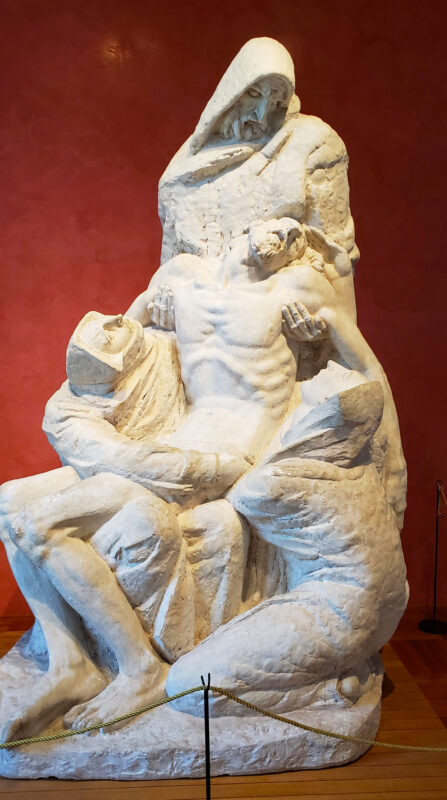 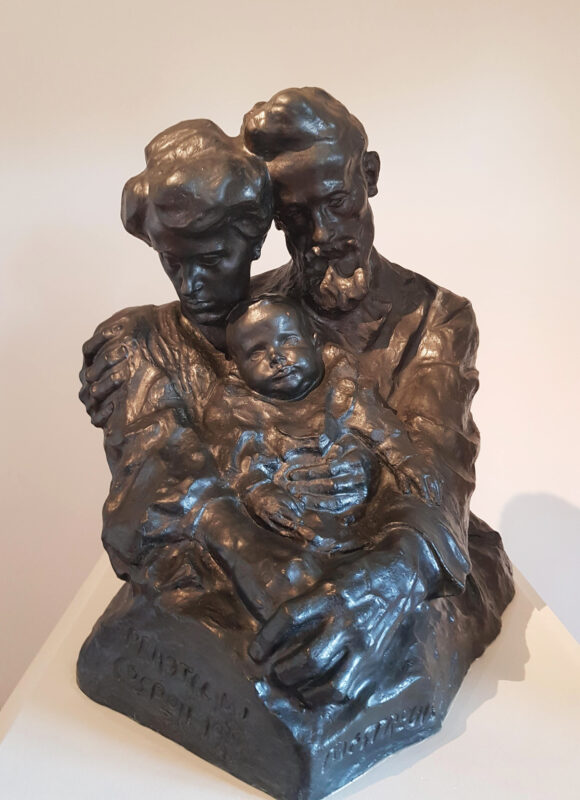 The Meštrović Gallery is a part of the Museums of Ivan Meštrović, a cultural institution dedicated to the preservation and promotion of the works of Ivan Meštrović (1883-1962), the most prominent of the modern Croatian sculptors and a leading artistic personality of Croatia and Yugoslavia in the first half of the twentieth century. The artist is widely known for his repertoir of public sculpture like the Monument to the Unknown Hero at Avala Hill near Belgrade and the statue of Gregory of Nin in Split. In the US, his statues of the Bowman and the Spearman, known as the Equestrian Indians, stand as the gatekeepers in the western edge of Chicago’s Grant Park.

The present-day Gallery of Ivan Meštrović originally started as the artist’s personal project of building a home for himself and his family that would include an art studio and an exhibition space, with a large outdoor courtyard area and an open view of the Adriatic Sea and the islands in front of Split. After emigrating to the US during World War 2, Ivan Meštrović donated the gallery complex together with the other three locations and 132 works of art to the people of Croatia in 1951, which then formed the backbone of the present-day Museums of Ivan Meštrović.

The museum’s second location is the nearby Kaštilac. 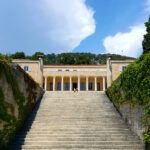 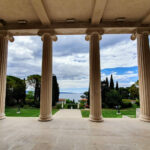 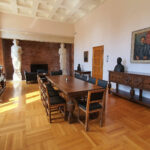 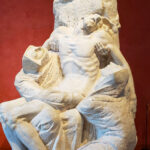 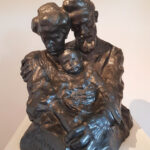