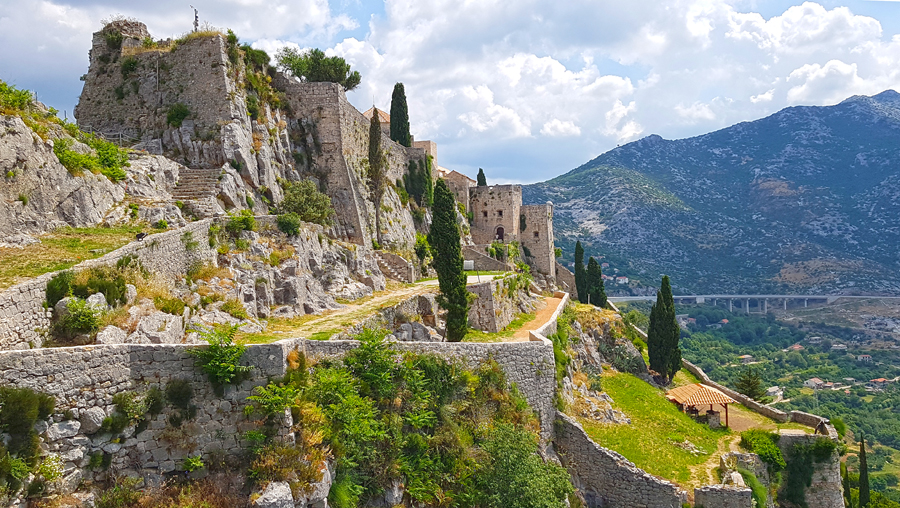 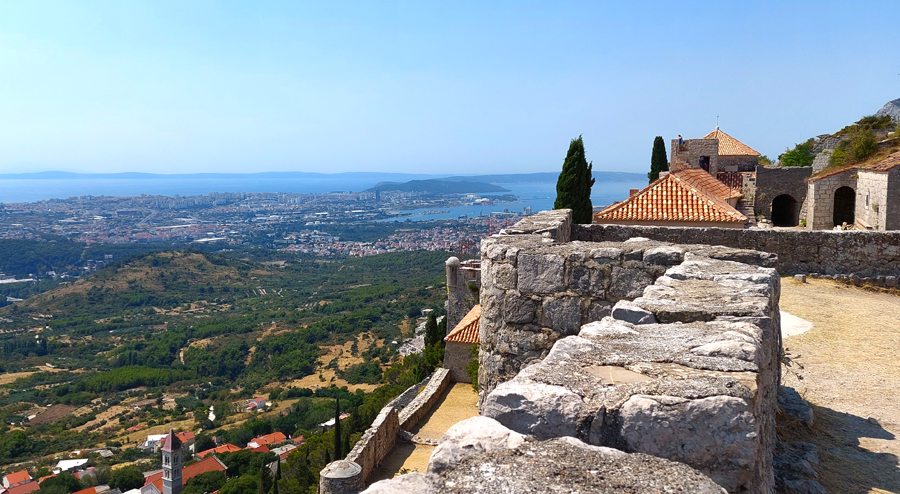 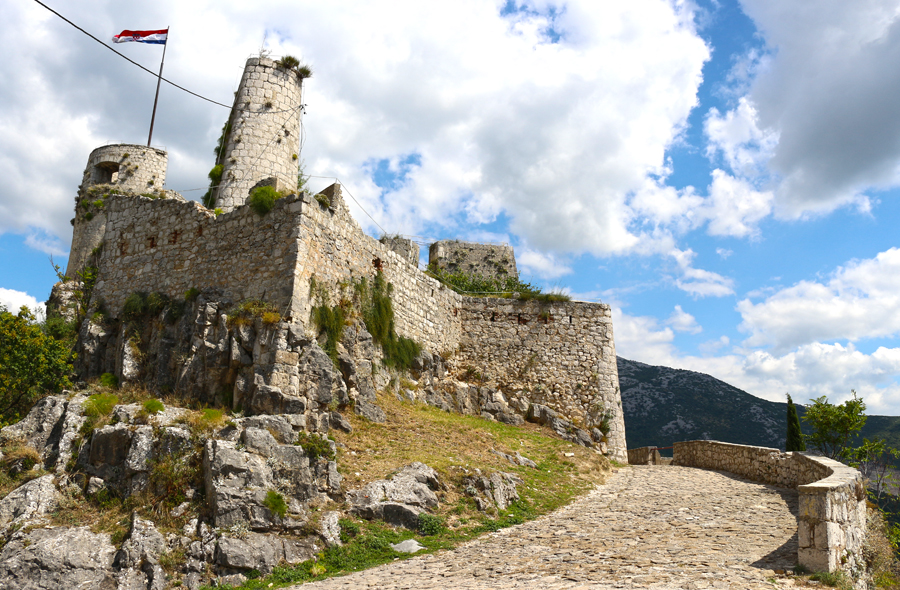 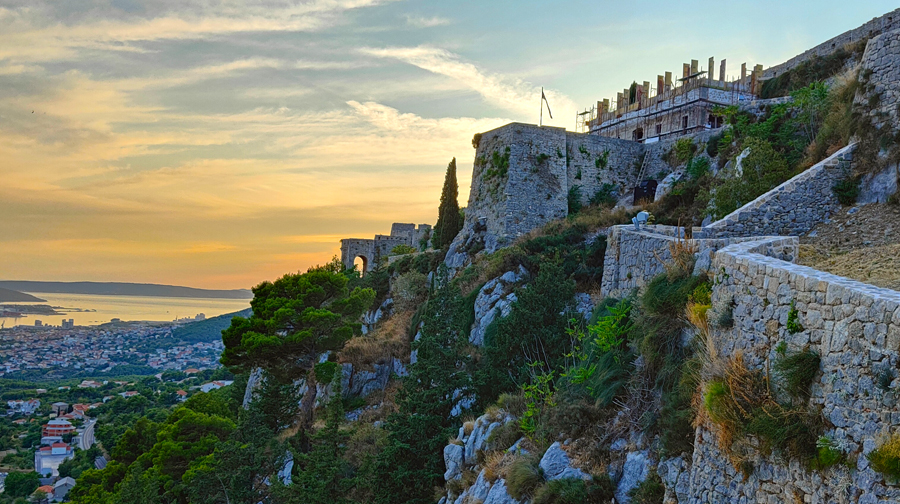 Located in the ancient passageway between Mosor and Kozjak mountains, Klis was the first line of defense for Split and the rest of the area around the Bay of Kaštela. Not counting the fortification systems of Dalmatian coastal towns, Klis is the second most impressive fort in whole of the region, surpassed only by the majestic Knin Fortress.

For much of its ancient history, Klis remained a fort of strategic importance, often acting as a residence of Croatian and, later on, Hungarian kings. But Klis would find its place in history, during the long-fought wars with the Ottoman Empire, when the control of the ancient fort played pivotal role for the defense of the coastal Dalmatia.

The fort was site of several significant battles in the Early Modern period, including its conquests by the Ottomans in 1537, the reconquest of Venetian forces in 1596 that resulted in eventual capitulation and, finally, the Venetian conquest of Klis in 1648 that finally took the fort out of the Ottoman hands.

In recent years, the fortress received significant increase in popularity due to the popular TV show Game of Thrones, in which the ancient fortress, together with the Old Town of Split, doubled as the city of Meereen.

Unlike most landmarks associated with Split, Klis Fortress is located some distance away from the city. Taking a trip with a car is certainly the easiest way, but if you no access to a vehicle while in Split, taking a public bus is also a viable option. The bus line #22 (see the schedule here) departs from the National Theater Bus Station (colloquially also known as Prima Bus Station) and terminates at Klis, right under the Klis Fortress. It is a relatively cheap and convenient way to visit the fort. The bus ride takes about 30 minutes and it includes numerous stops to pick up passengers along the way, so you can hop on or off the bus at different stations.

The bus has a fixed schedule for its Klis departures, with buses every 1 and a half hour on the weekdays (but do make sure to check the timetable!). Unfortunately, like the usual bad practice of Split’s public transit system, the line #22 does not have set departure times from Prima Grad Bus Station in Split. Hence the bus will just stop at Prima Grad to drop off the passengers and to pick up new ones, and will head back towards Klis as soon as everyone queued is on board. Though the official Promet Split website claims that the ride takes approximately 30 minutes in one direction, you are best advised to come to the station in Split 5-10 minutes earlier than the expected arrival, because the bus can be either quicker or slower, depending on the traffic.

Since Klis is in the so-called ‘second zone’ of Split’s public transit system, the one-way ticket should cost you 13,00 HRK. You can save up a bit of money if you buy a return-ticket for the ‘second zone’, which costs 22,00 HRK, but it can only be purchased at the ticket booths and kiosks in town. Luckily, there is an official ticket booth at Prima Bus Station, so you can grab your return ticket there before getting onto bus.

Alternatively, you can visit the fortress with a guided trip which can be arranged with most of tourist agencies in town. 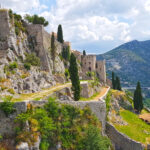 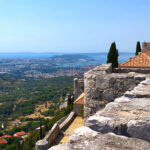 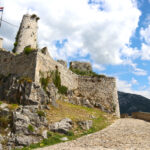 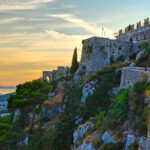