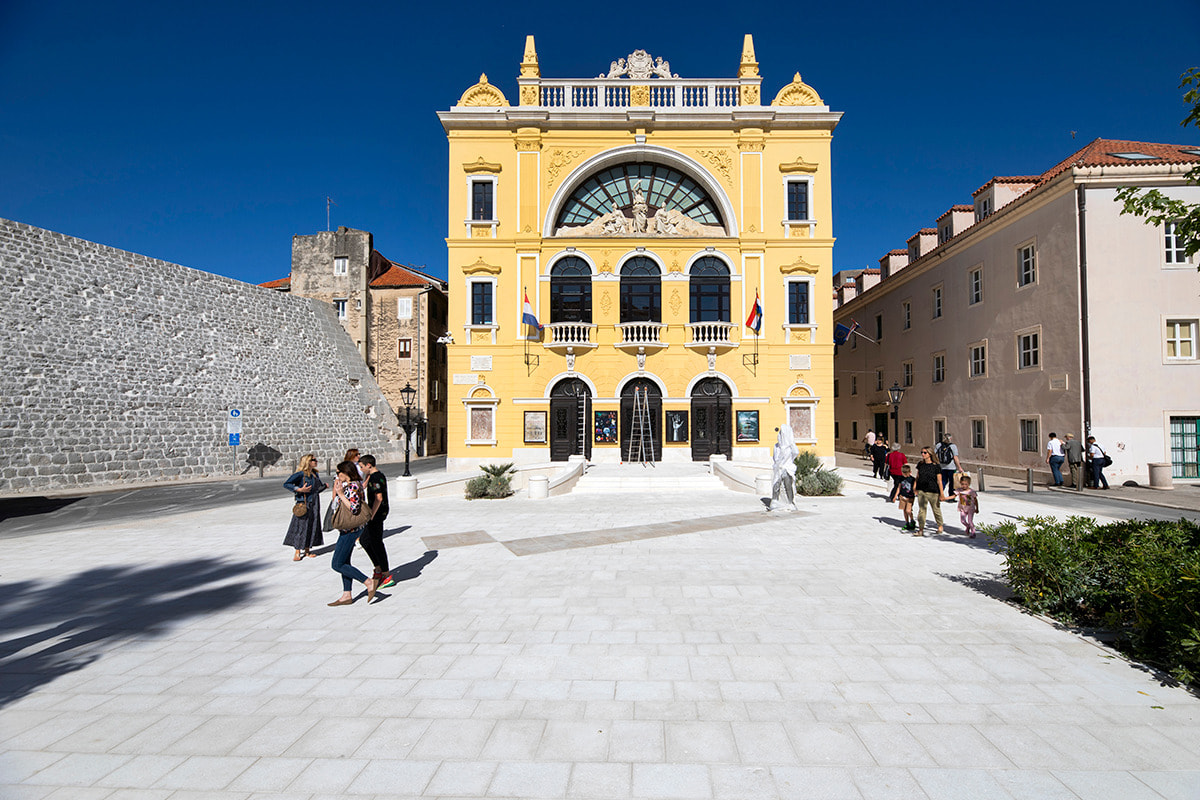 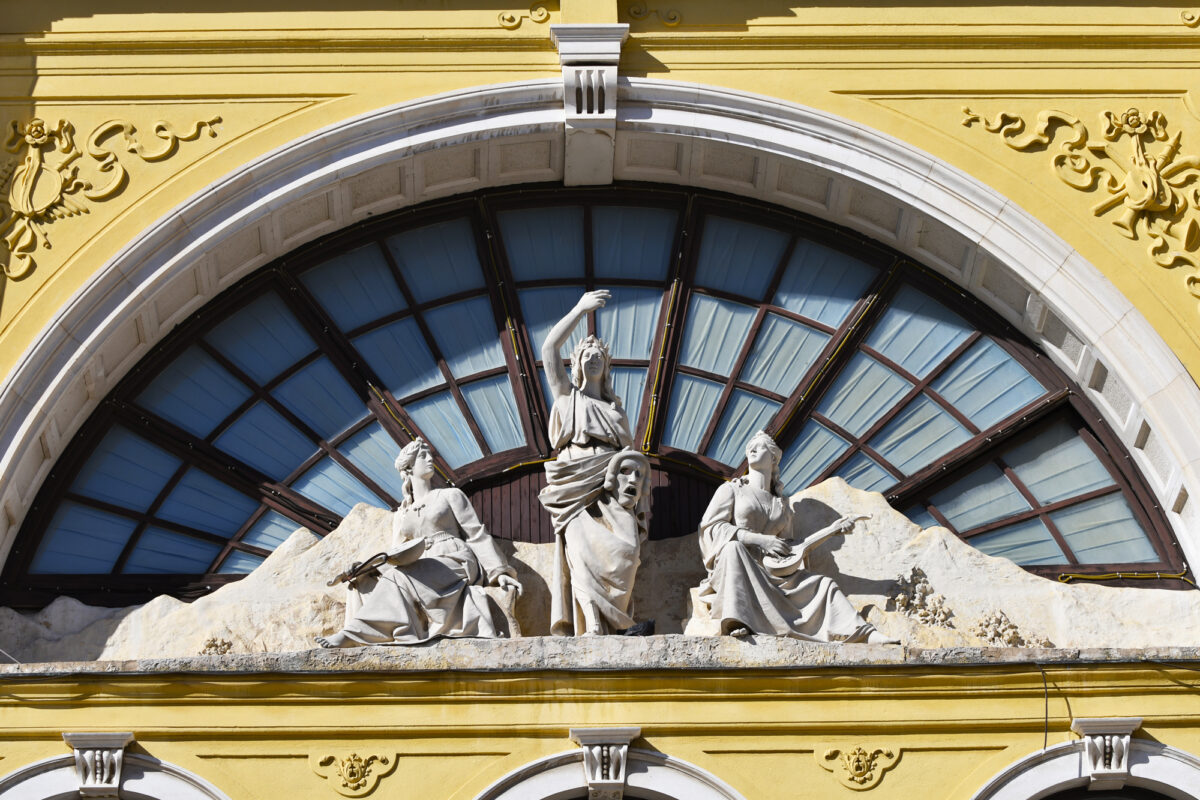 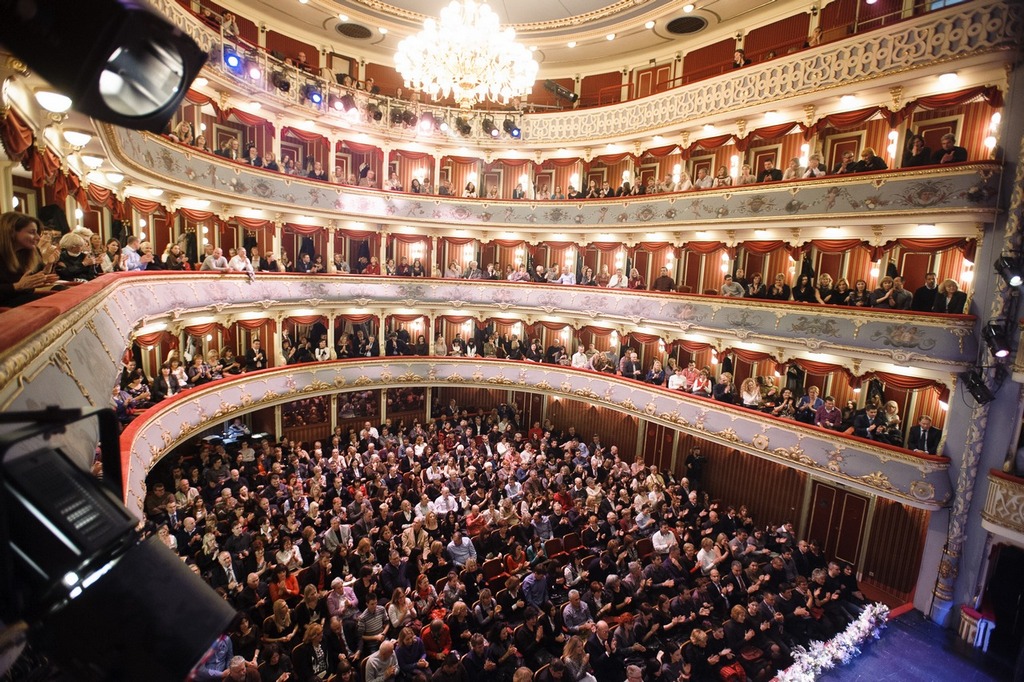 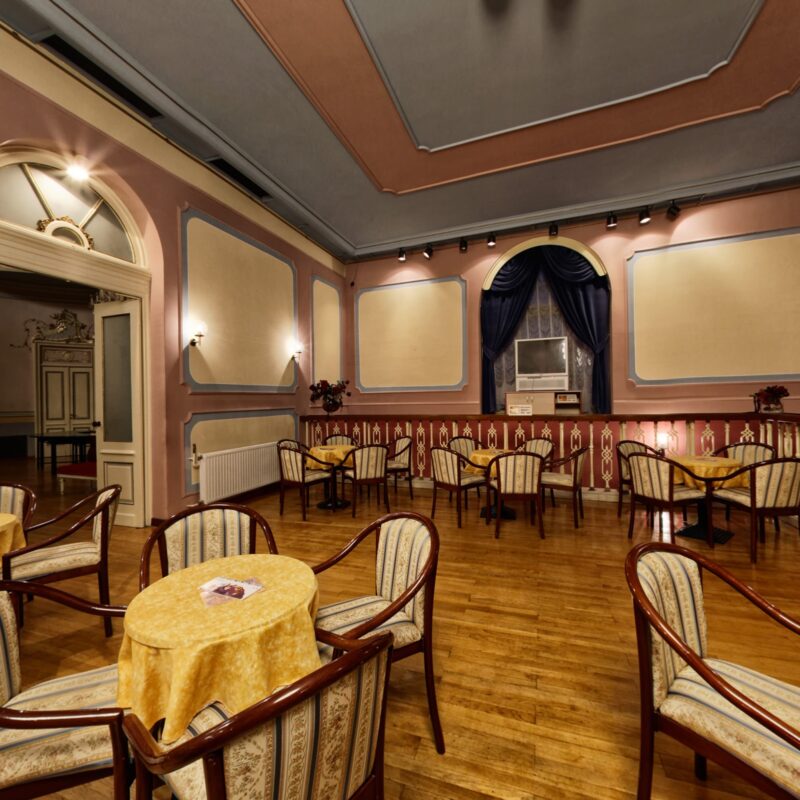 Croatian National Theater of Split was originally built as the Split Municipal Theater during the tenure of mayor Gajo Bulat in 1893. It served as a replacement for Teatro Bajamonti, an even larger edifice that originally stood at the end of Prokurative Square, but burned down in the early 1880s. At the time of completion, the theater had the largest capacity in all of southeastern Europe and is, to this day, the largest of Dalmatian theaters.

Today, the Croatian National Theater of Split features around 300 performances every year, including twenty to forty opera, ballet and dramatic productions.

Trg Gaje Bulata 1
Split 21000 Splitsko-dalmatinska županija HR
Get directions
Working Hours of the Cash Desk Monday - Friday: 10:00 - 12:00 Also works on Saturday if there is a show on the same day and it opens 90 minutes ahead of every show. Click HERE to view the weekly schedule. Find Croatian National Theater on 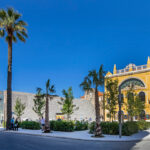 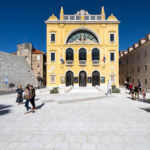 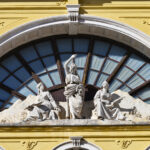 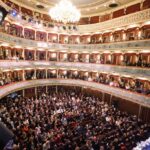 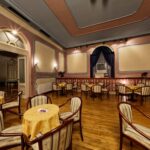 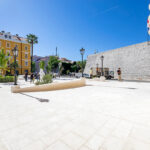