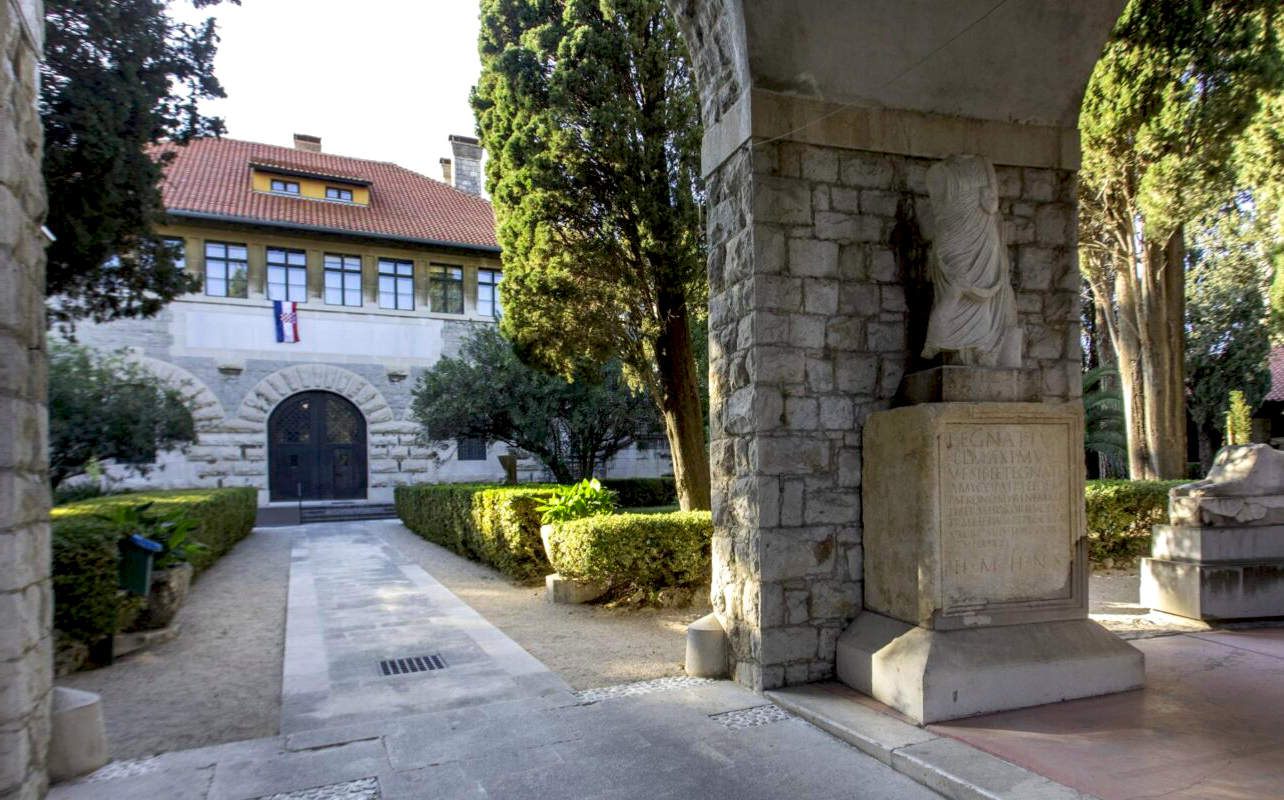 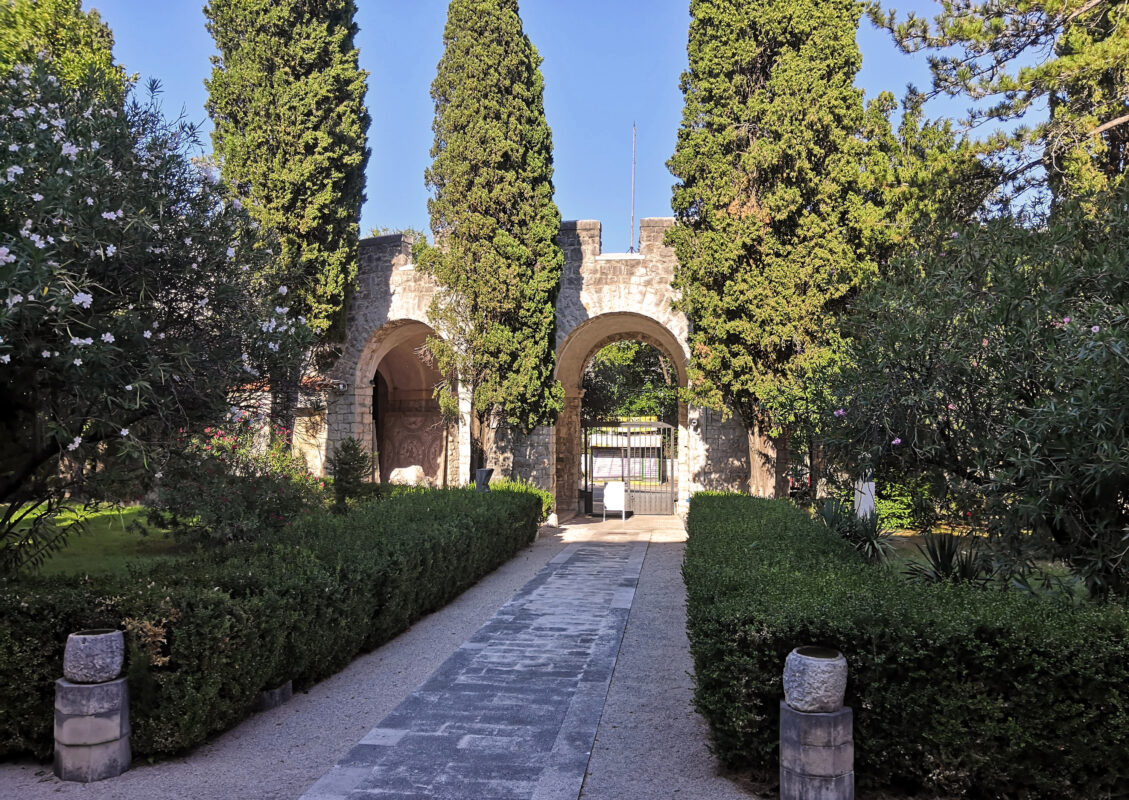 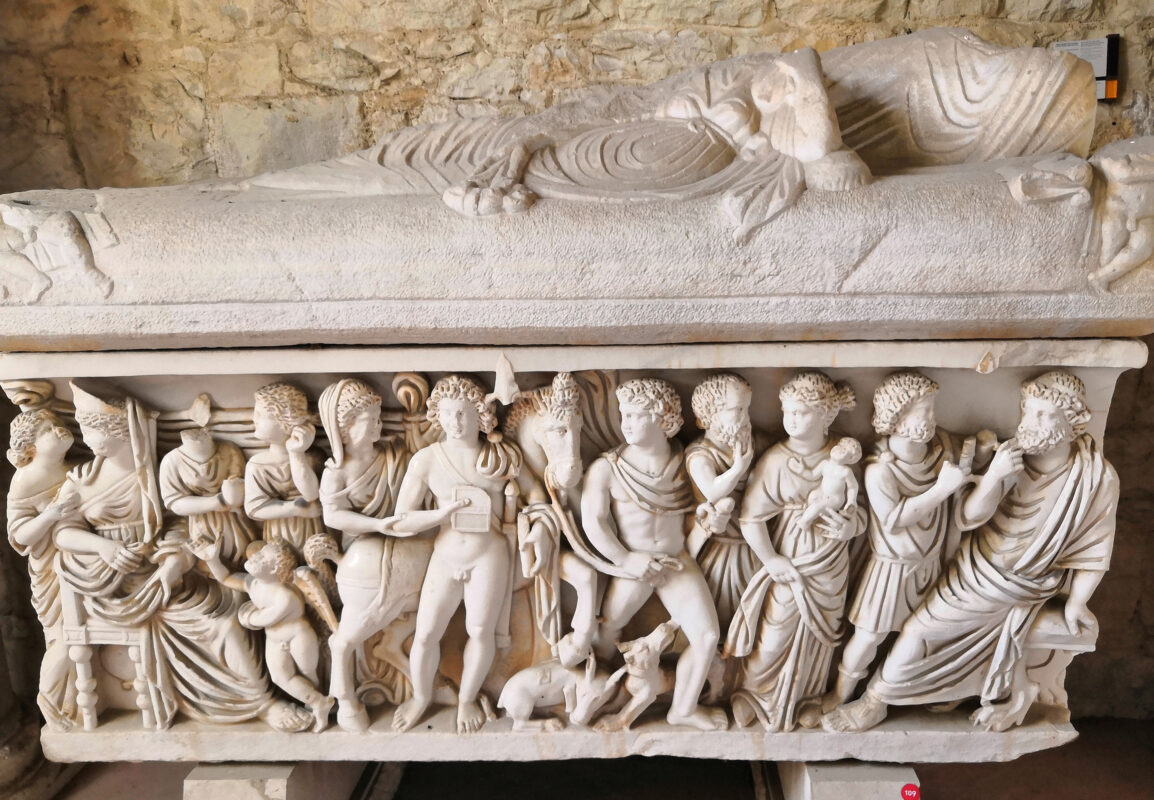 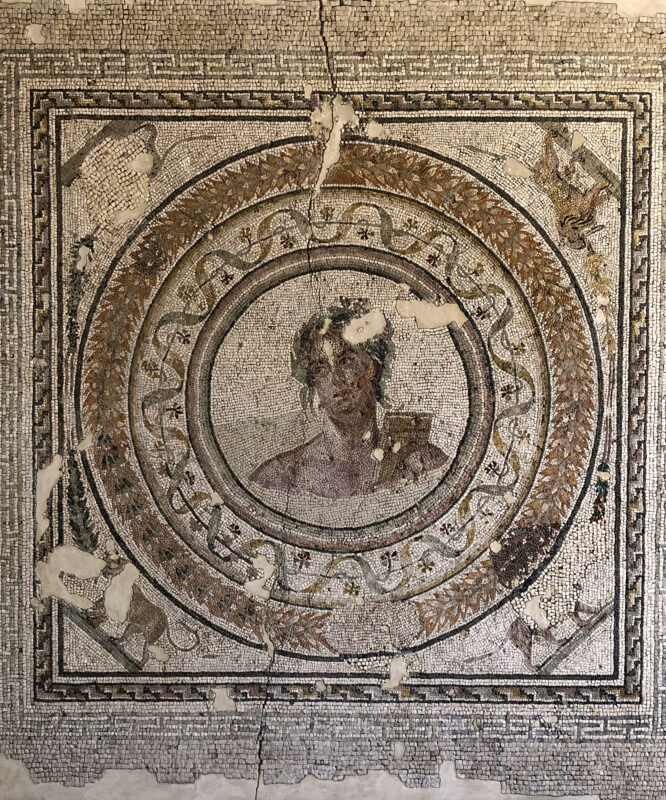 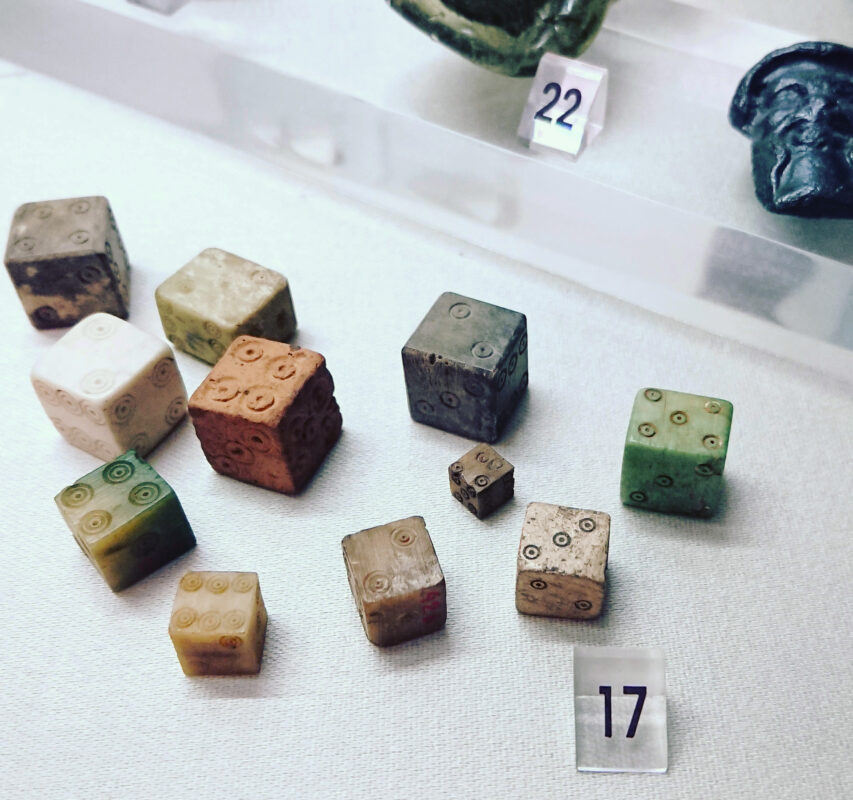 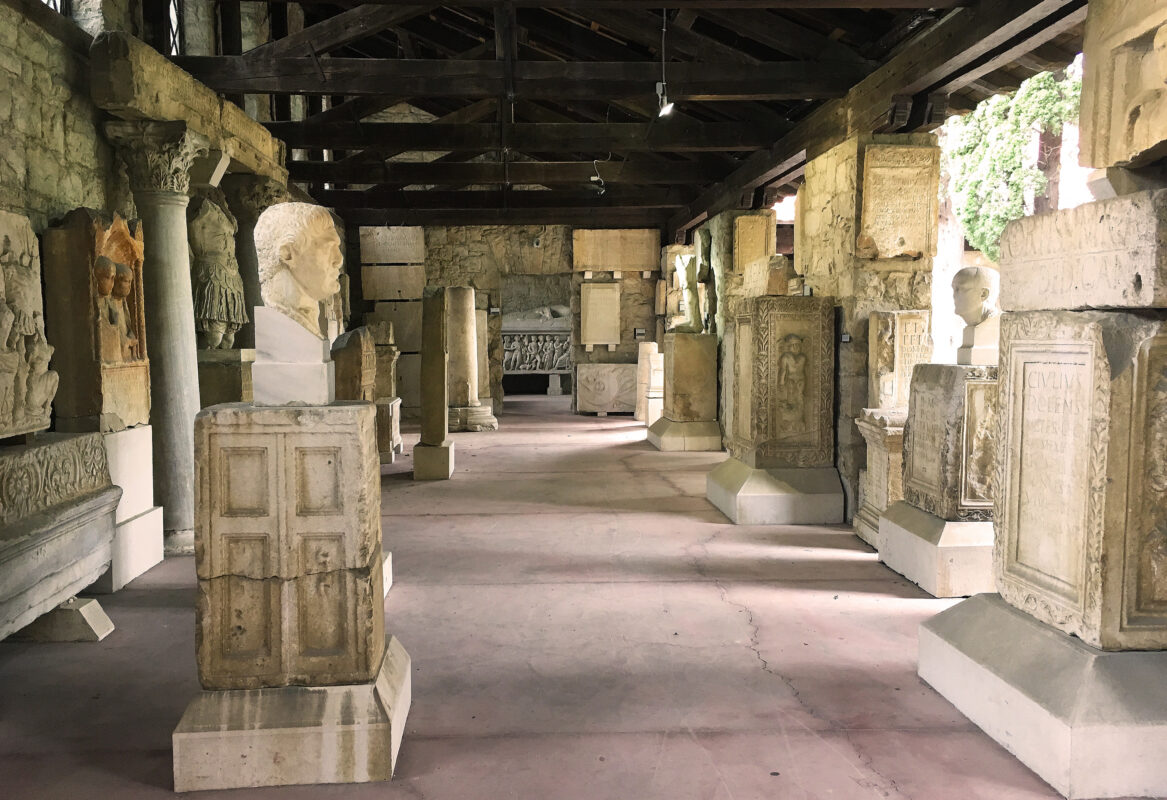 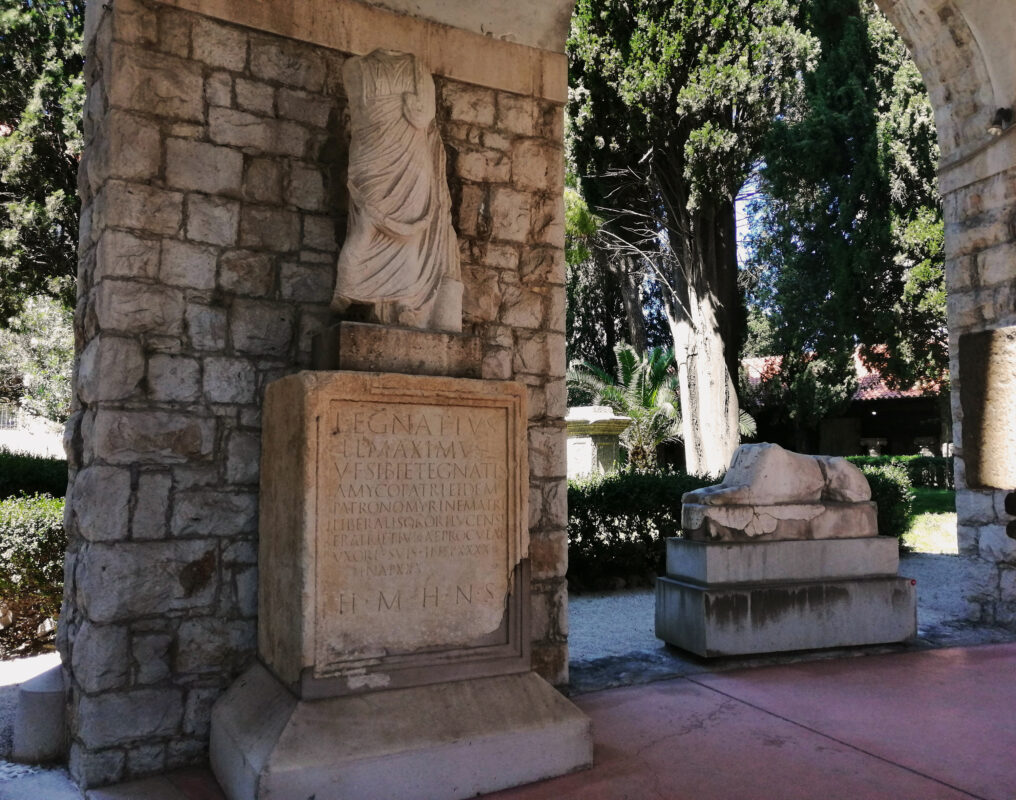 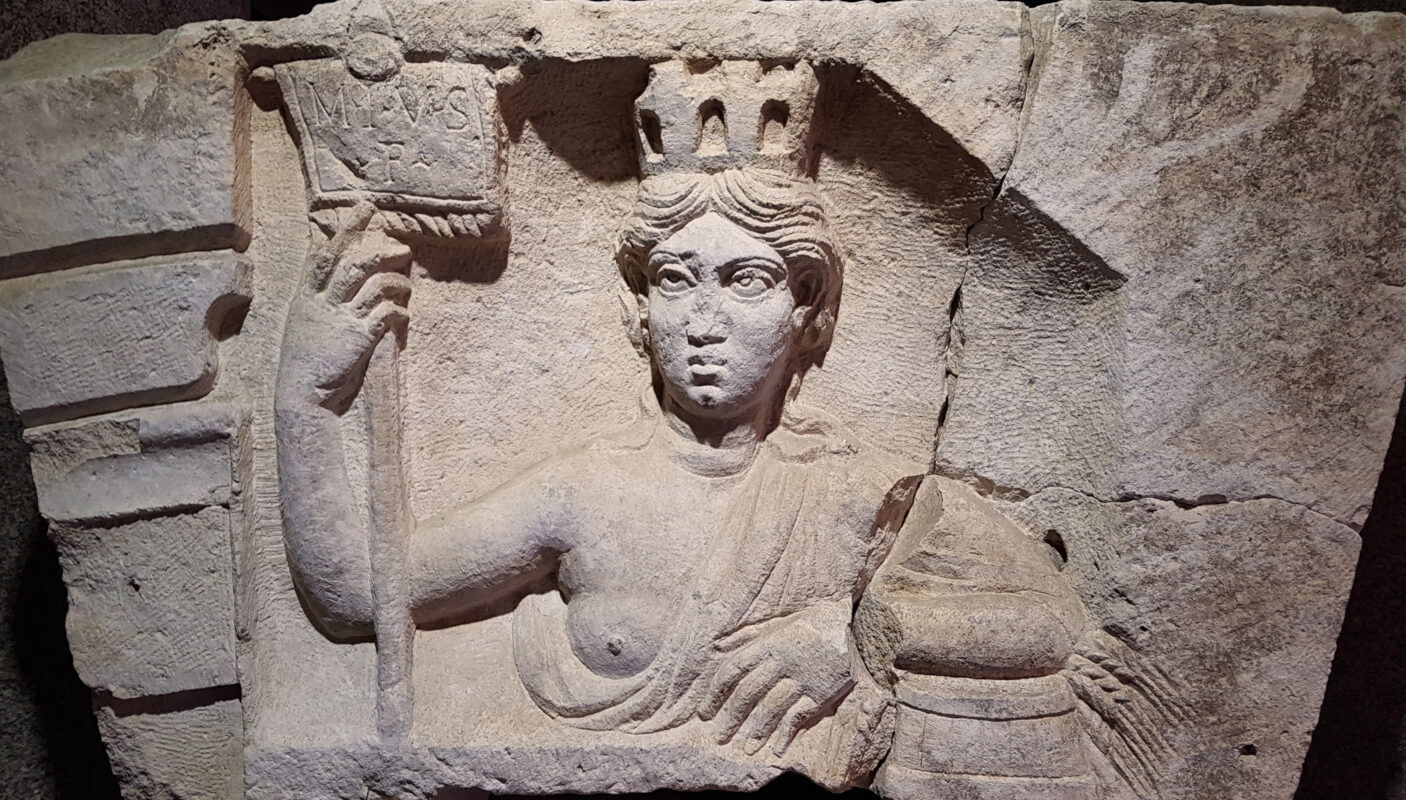 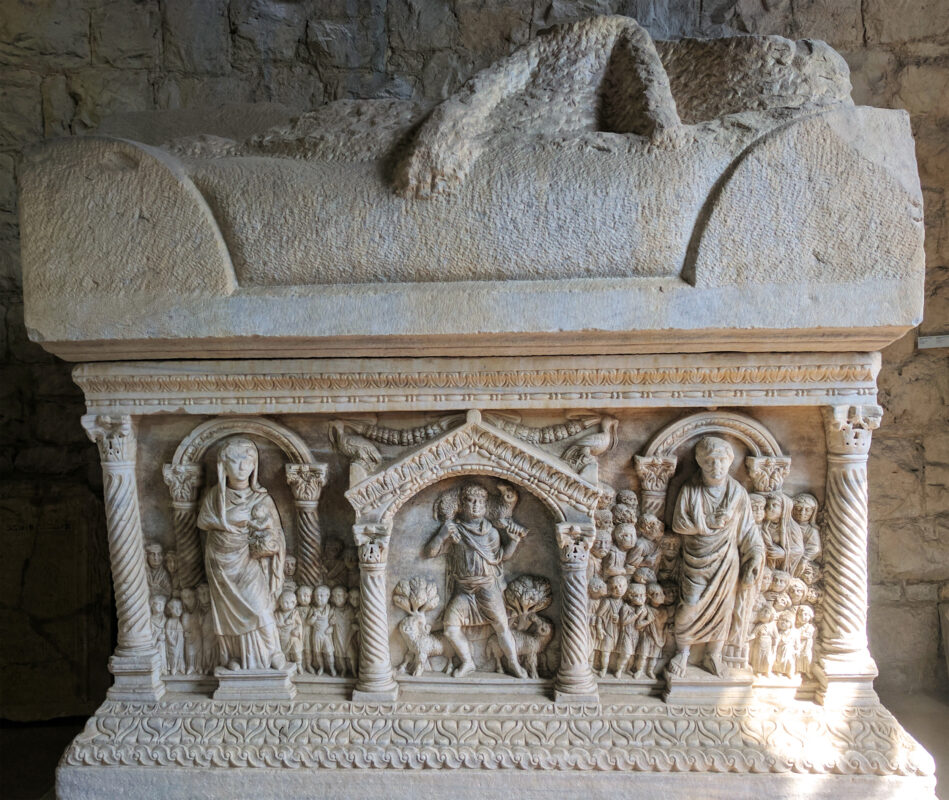 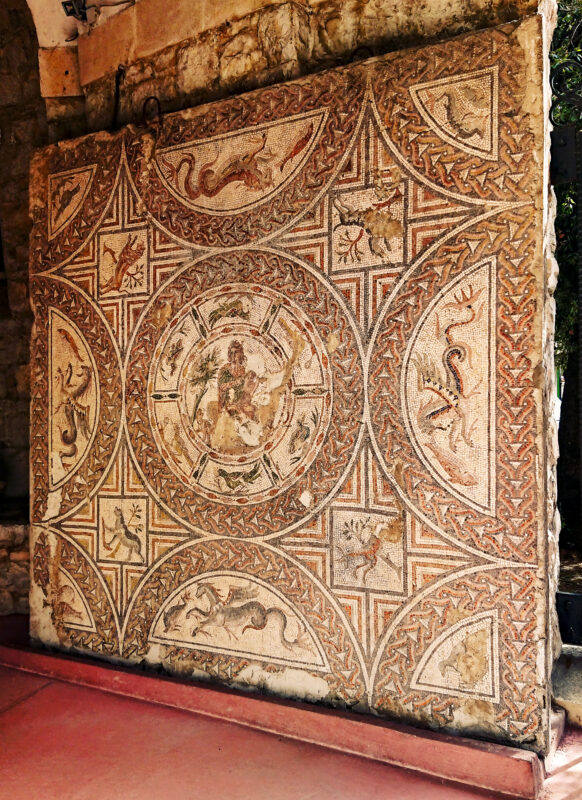 Archaeological Museum of Split (Croatian: Arheološki muzej Split) is the oldest museal institution in Croatia. It was founded in 1820, following a visit to Dalmatia by the Habsburg emperor Francis I. It was a part of a larger attempt by the Habsburg rulers to implement new institutions in the newly acquired province of Dalmatia following the defeat of the Napoleonic forces. The museum’s original function was to care for the monuments of the ancient Salona and Diocletian’s palace in Split and thus provide an institutional framework necessary for their preservation. The museum moved to its present building, a fine example of late historicist architecture with a hint of Viennese Secession, only in the year 1922, being interrupted by the onset of the First World War. The building itself, designed by the Viennese architecture Friedrich Ohmann and August Kirstein is now considered a part of the cultural heritage in itself.

The museum’s large courtyard, with a meticulous garden, is home to its lapidarium, the collection of stone sculpture, funerary art and architectonical fragments. The tranquil ambiance of the courtyard mixed with the exquisiteness of the displayed objects is set to astound even the most disinterested of visitors. Though the interpretative framework associated with the artifacts is very basic and rather insufficient, the lapidarium and its secluded surroundings give away an authentic breath of the intellectual aspect of the ‘Old’, pre-World War Europe.

The museum’s main building houses the grand exhibition hall reserved for smaller artifacts exhibited in glass display cases. They include a large variety of materials, following a chronological trail of a whole succession of cultures thriving in Dalmatia from prehistory up to the early medieval period. 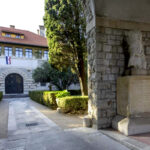 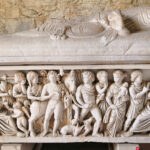 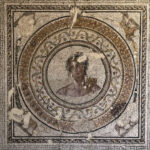 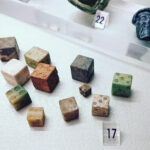 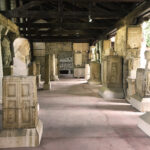 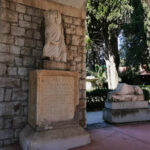 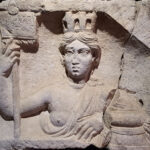 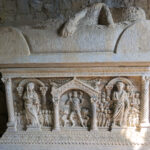 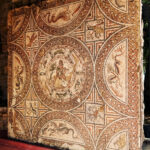