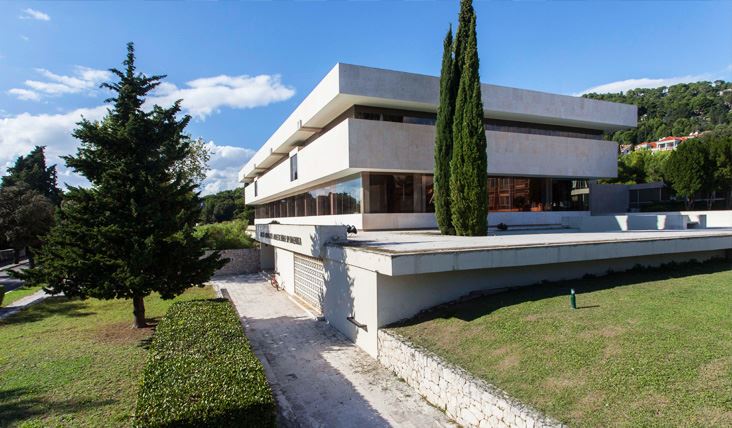 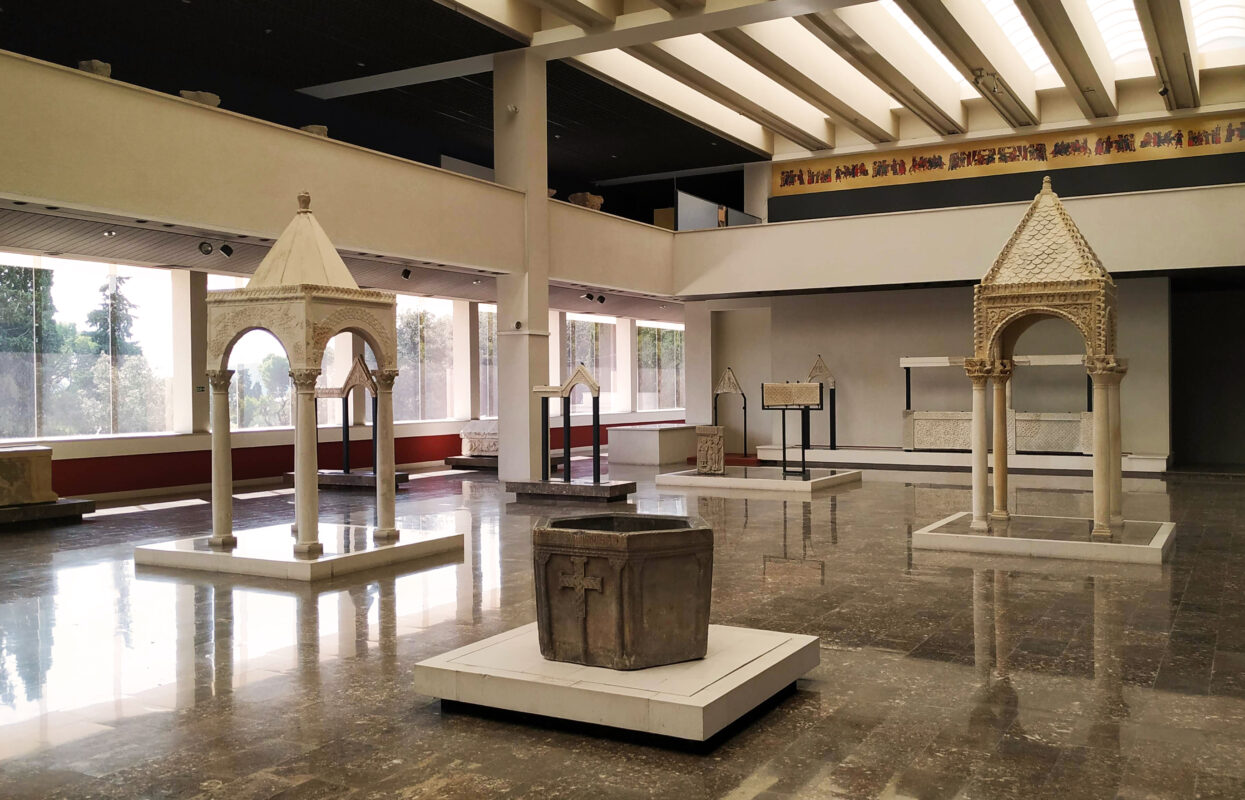 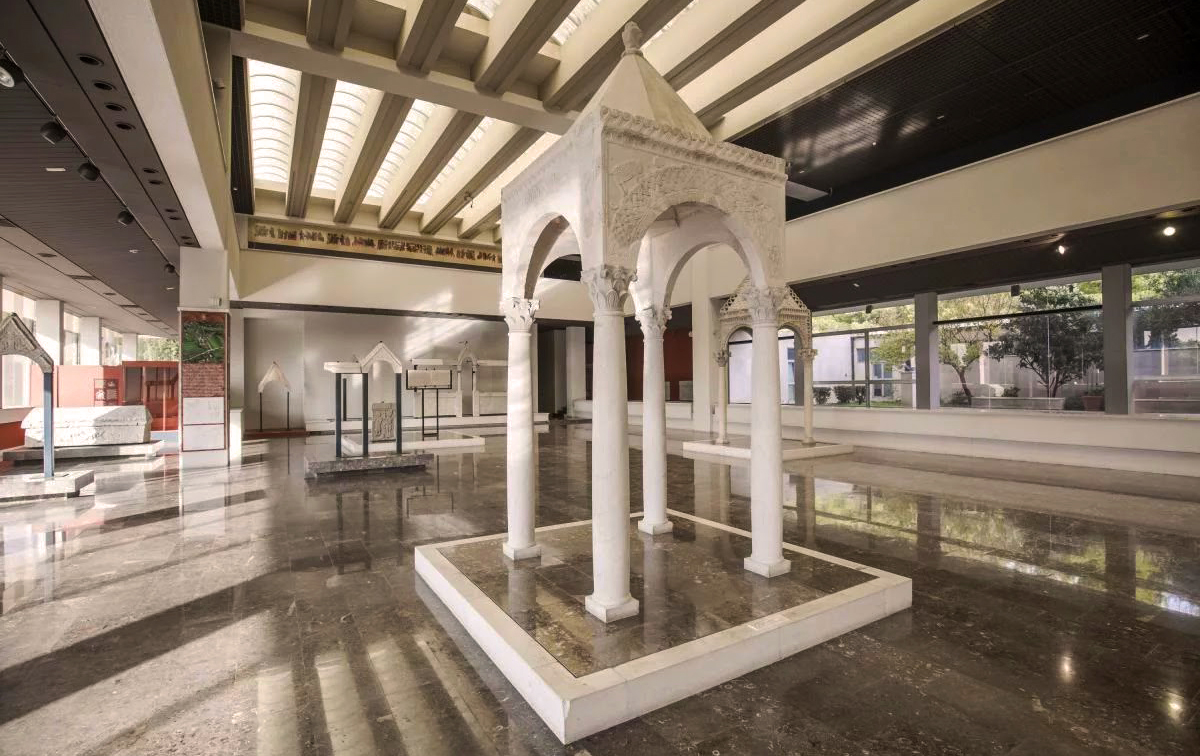 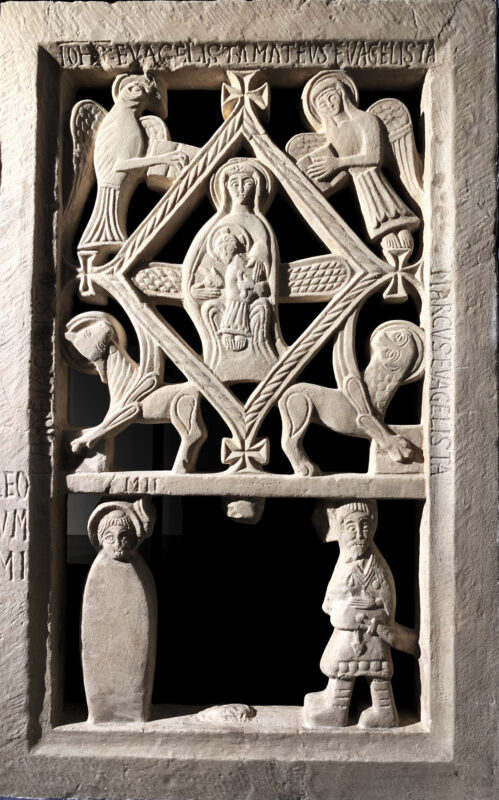 Museum of Croatian Archaeological Monuments (Croatian: Muzej hrvatskih arheoloških spomenika) is one of Croatia’s leading archaeological museums and one of just a few museums in the world which specialize for the early Middle Ages, particularly, though not exclusively, the period associated with the early Croat state, usually dated from c. 800 to c. 1100. It is located in the peaceful Meje neighborhood, at the foot of the picturesque Marjan hill, in the one of the greenest urban areas of Split. Despite its clunky ‘archaeological’ name, this museum should not be mistaken with the Archaeological Museum Split.

The museum’s permanent exhibition is spread over two floors, thematically very different one from another. The grand exhibit hall, on the lower floor of the two floors, contains archaeological finds of carefully reconstructed stone monuments, mostly discovered in the excavations of early medieval churches, particularly those form the Pre-Romanesque period in Dalmatia (c. 800-1100). They include objects like ciboria – the canopy-like structures built above the altars of early medieval churches in Dalmatia, whose flat sides on top of the elegant pillars were decorated by intricate carvings of both religious and decorative motifs. The lower floor features also the finds of altar railings or fences, which originally served as a barrier between the sacred physical space of the altars and the nave reserved for the pious faithful. Like the ciboria, the railings of the altar fences were also carefully decorated with patterned motifs, most famously, with the interlace motif that has in the nineteenth century been reappropriated as one of the symbols of Croatian national identity.

The much smaller space of the upper floor is furnished with artifacts discovered within early medieval cemeteries. These include many of the everyday objects in use at the time, like necklaces, earrings, rings, brooches and hairpins usually associated with female burials and spearheads, knives, arrowheads, battle-axes, hatchets, belts, riding spurs and, rarest of all, Carolingian type swords.

Despite the scholarly and political importance that the museum’s collection has had for the country of Croatia, the permanent exhibition, with its limited instructive materials and without interactive features, is conceptually outdated. The lack of diversity in both the presentation and the materials themselves makes the Museum of Croatian Archaeological Monuments perhaps less inviting to the casual guest. Those more familiar with the period, perhaps through the enjoyment of recently popular television shows like the Vikings and the Last Kingdom, might find more appreciation for the material artifacts of the historical era that is often dismissively dubbed as the European ‘Dark Ages’, but which was, as the museum’s collection testifies, really not as dark as popularly imagined. 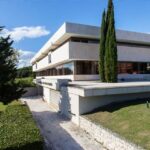 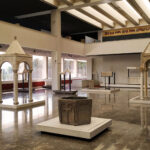 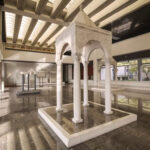 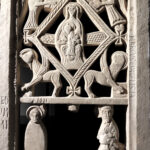