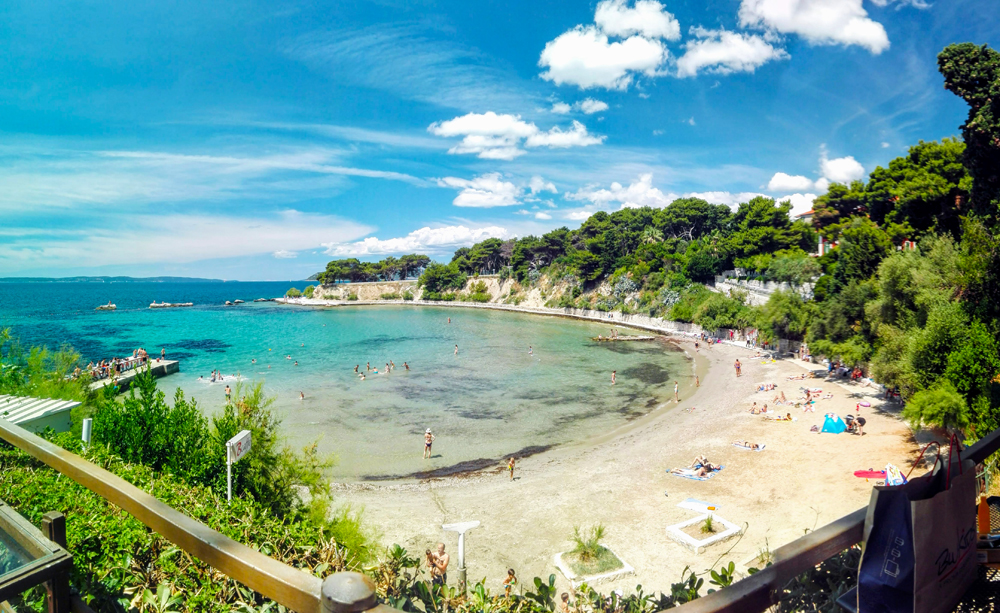 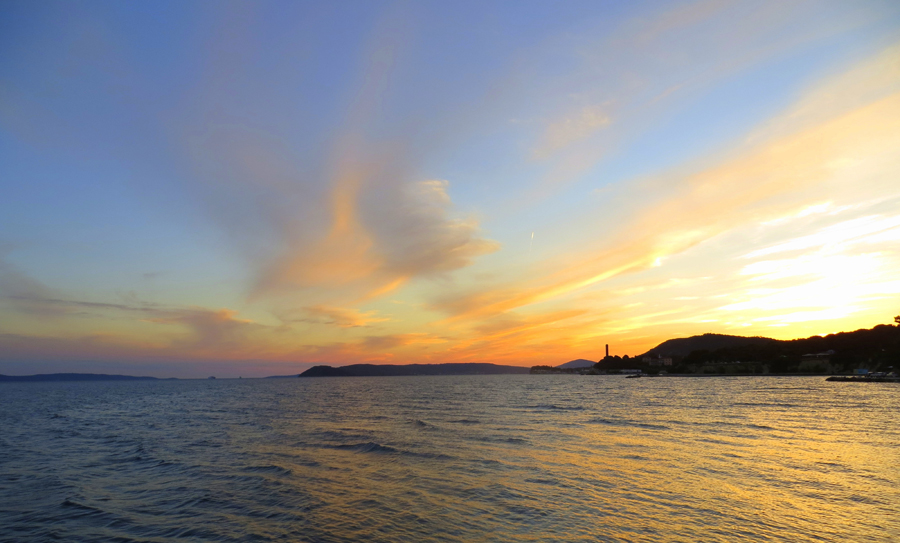 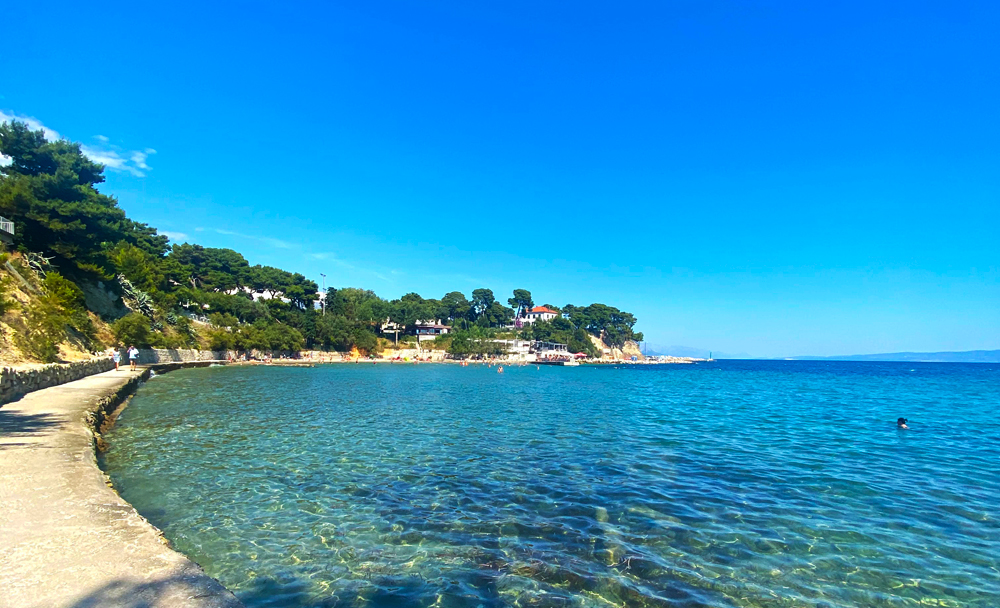 Best described as a little sister to its bigger brother Bačvice Beach, Firule is a a small sand-covered cove spreading under the protruding cliffs dotted with cafes. Generally, Firule are much less crowded than the nearby Bačvice, and they come with the added possibility of having plenty of room for having your towel set on the cement walkway that goes around the beach, thus avoiding getting the pesky sand all over your belongings. 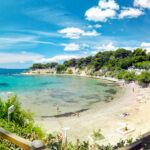 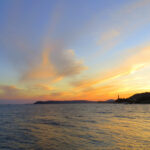 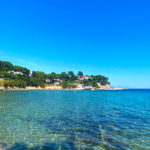