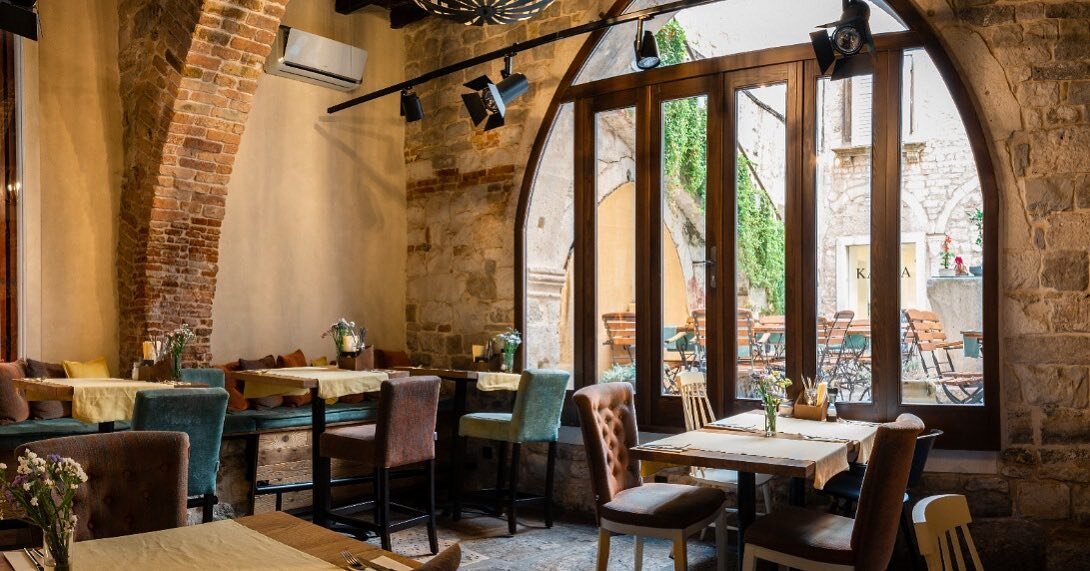 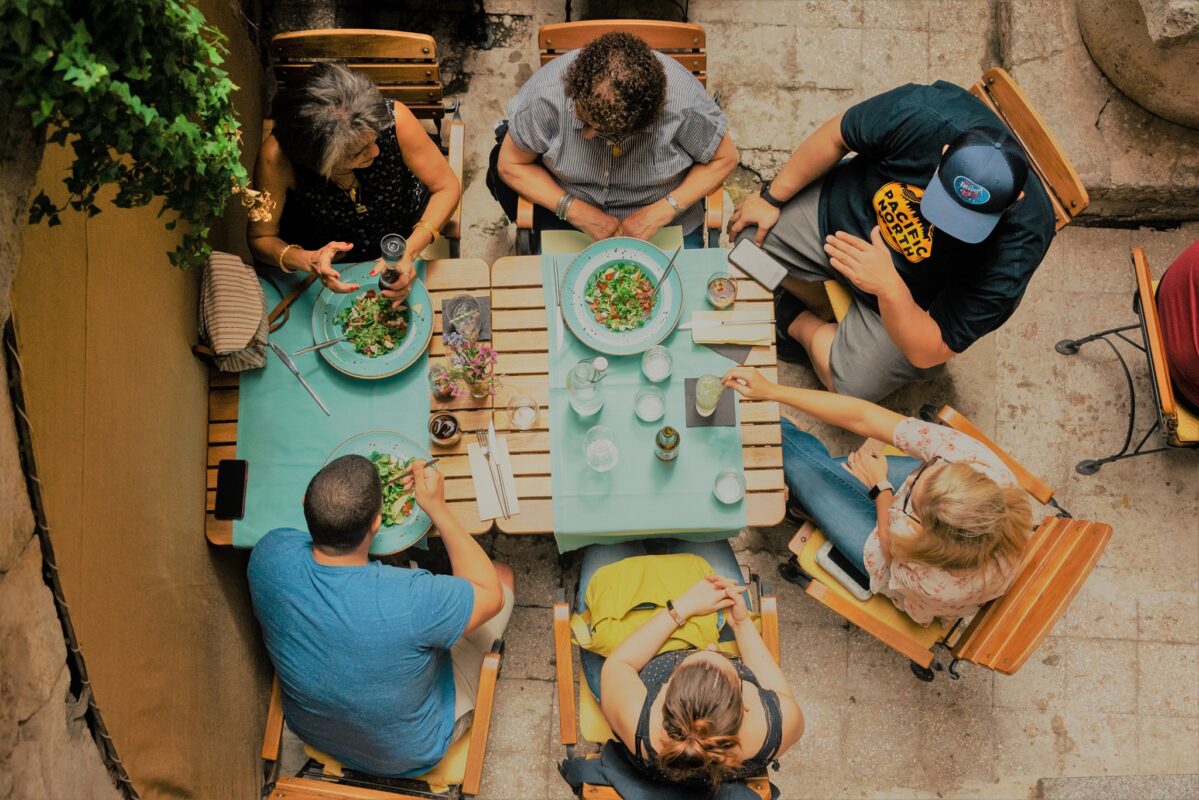 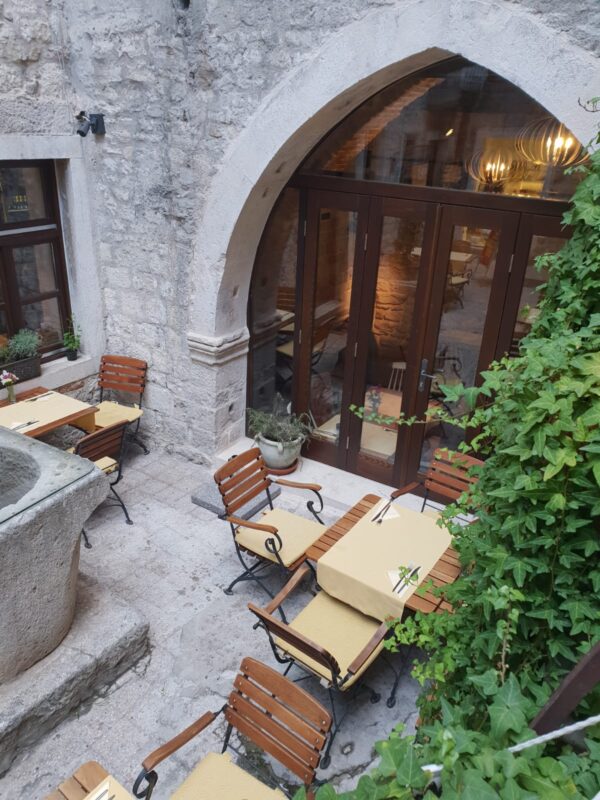 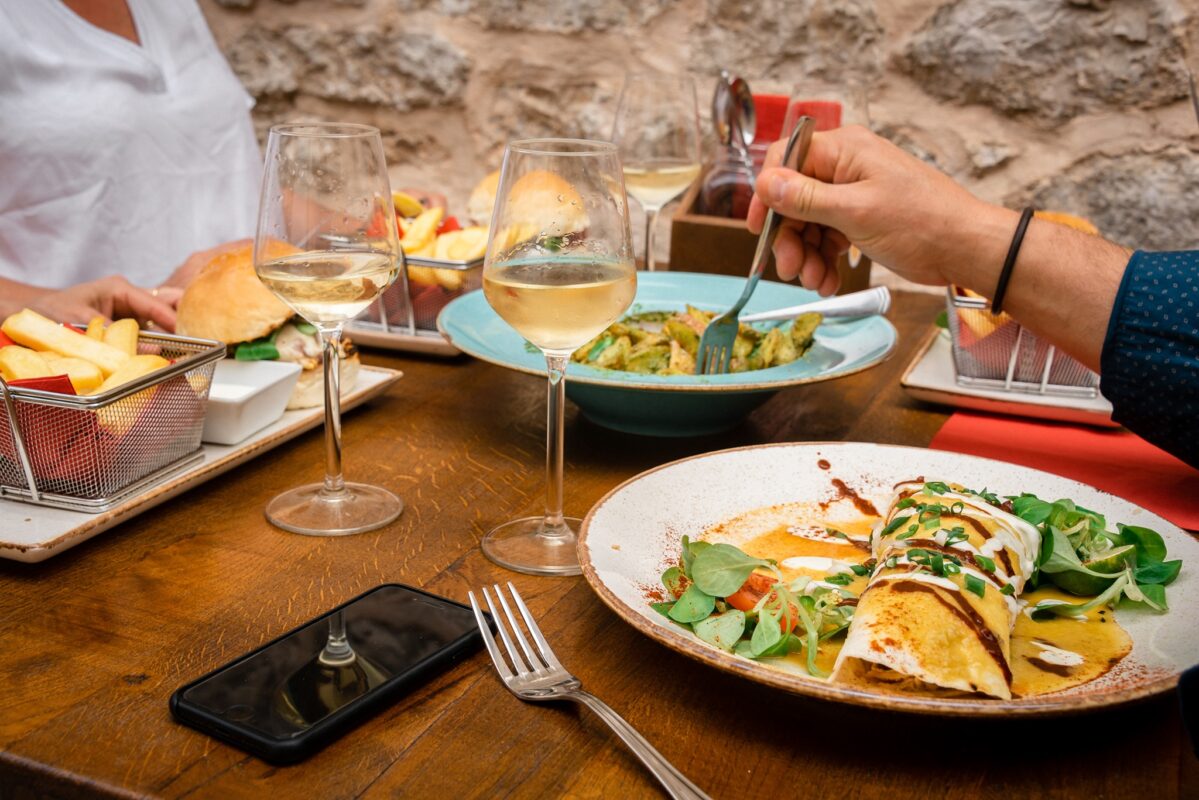 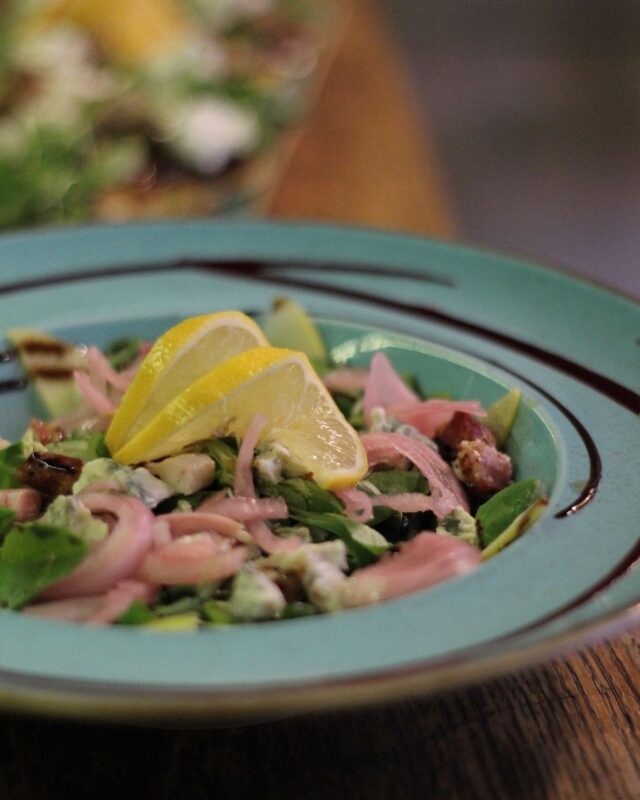 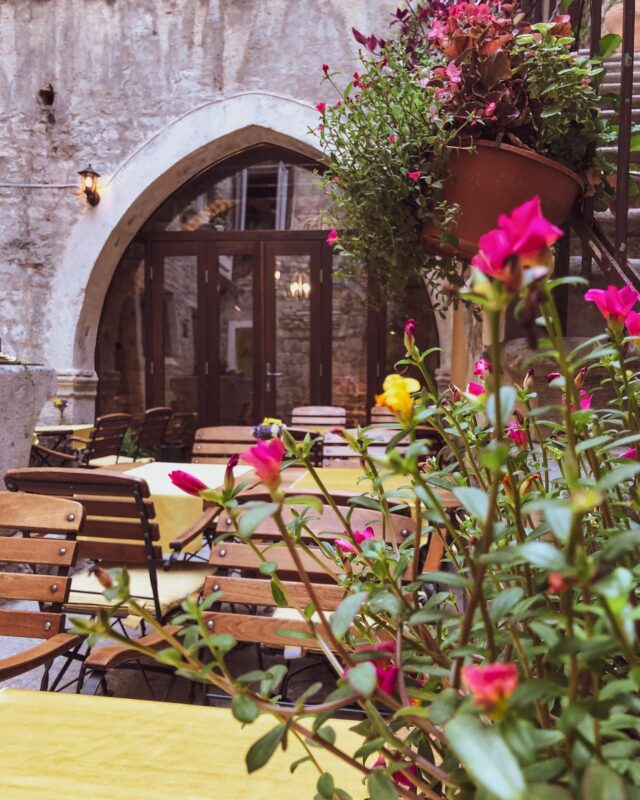 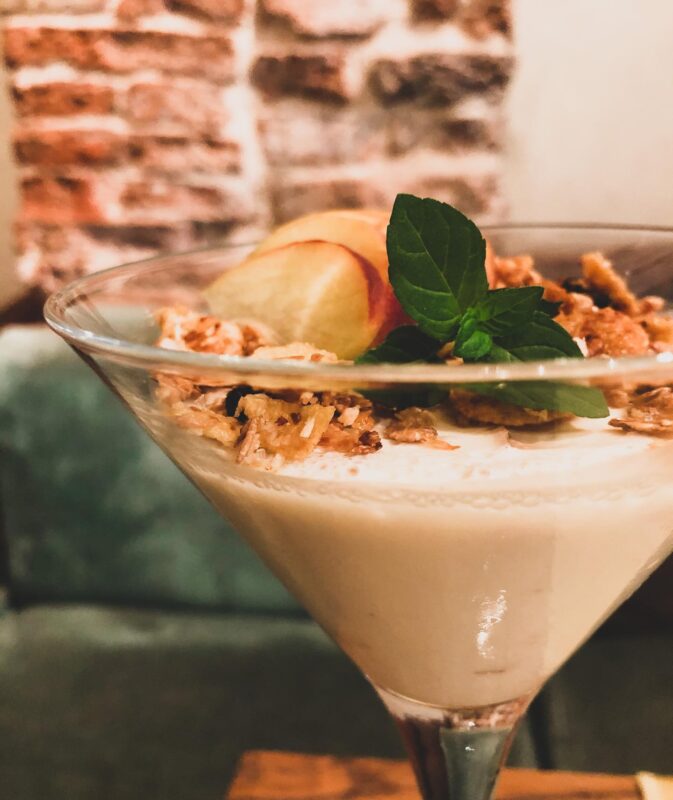 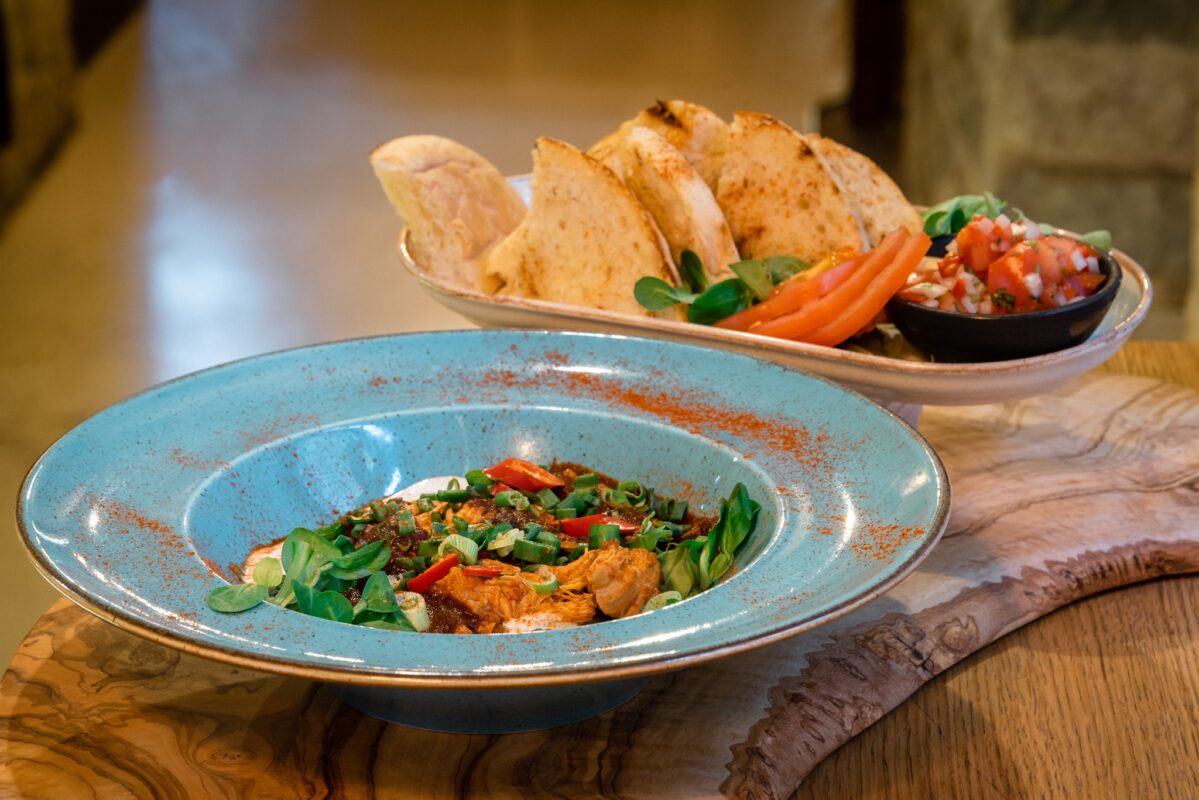 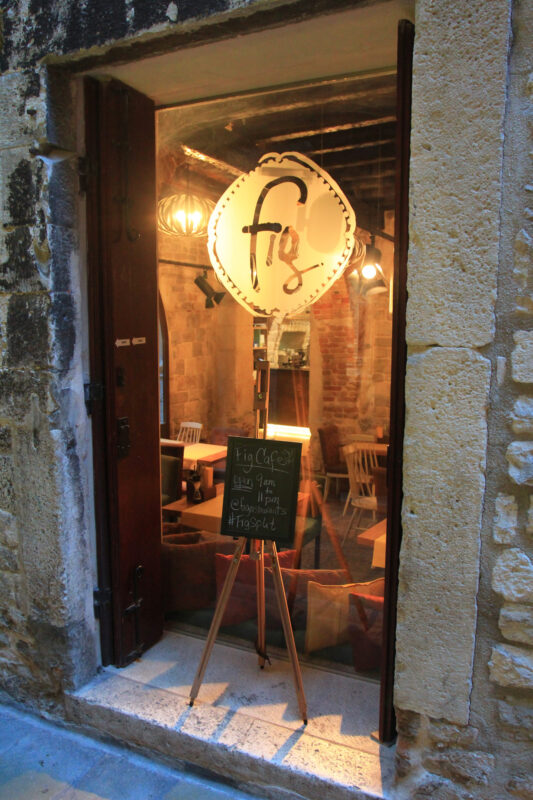 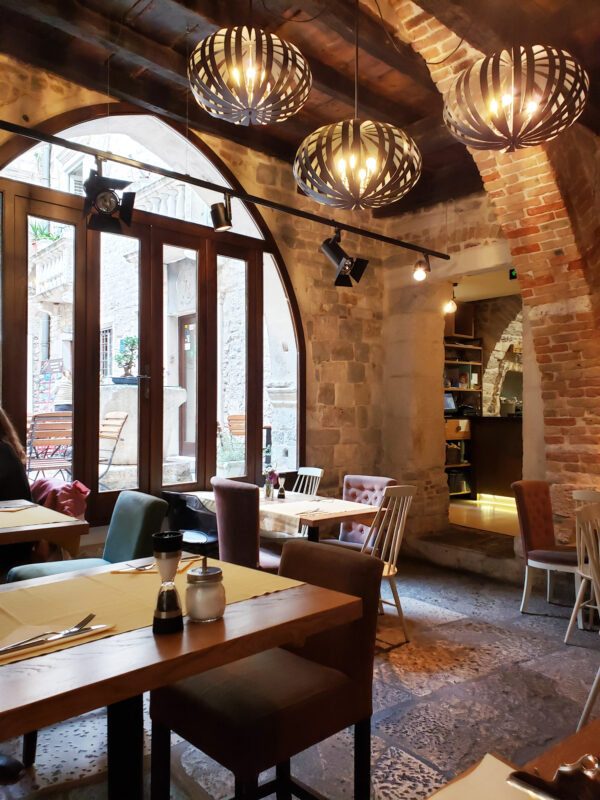 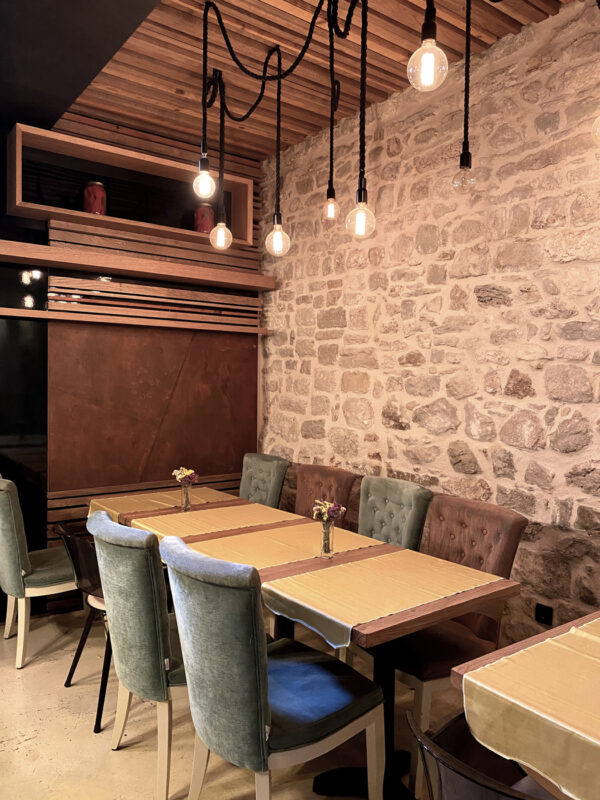 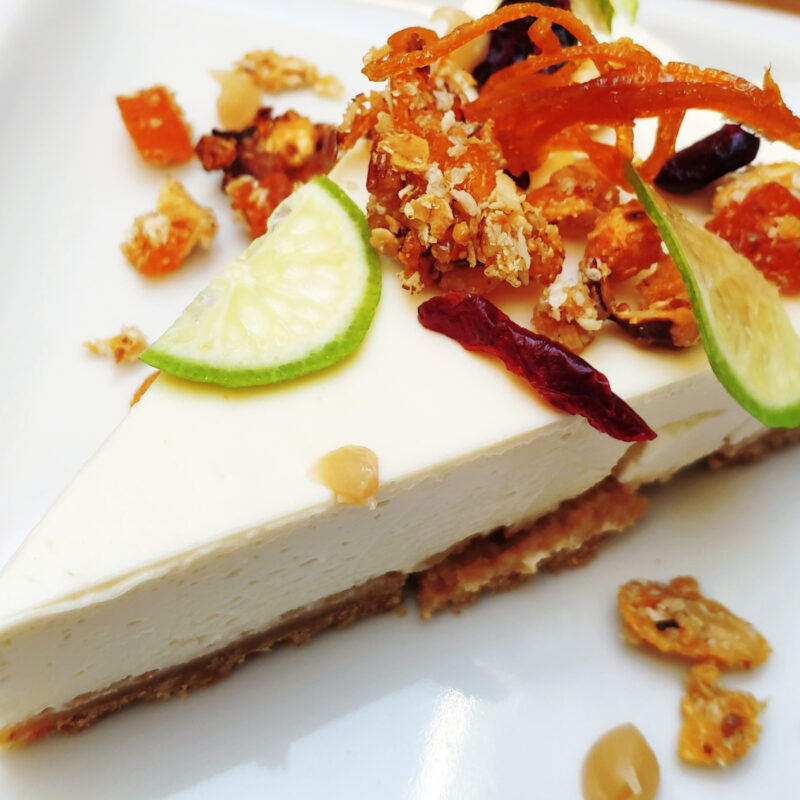 Nestled in a fantastic fifteenth century courtyard within the heart of the Diocletian’s Palace, on the street between Peristil Square and the Golden Gates, Fig Split is a stylishly decorated restaurant serving some delicious food from all around the world. The mains options from the menu are fairly limited in number, though rather diverse as they come from Indian, American, Mexican and Mediterranean cuisine. This is also what makes Fig stand out from the rest of Split’s restaurant scene and should satisfy even the more picky eaters. At offer is also a limited list of craft beer and cocktails. The restaurant’s main spotlight is its very tastefully furnished interior, one of the most picturesque ones in town, as well as its terrace area inside a magnificent late Gothic courtyard. 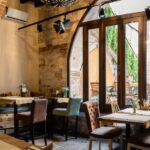 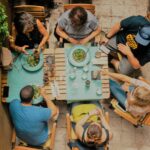 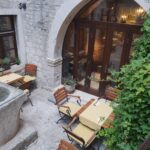 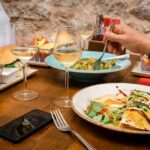 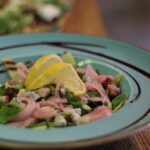 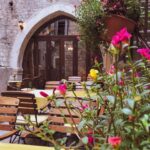 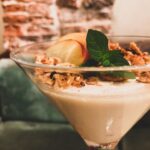 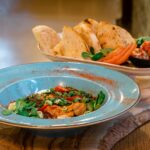 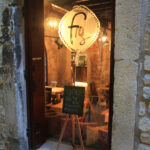 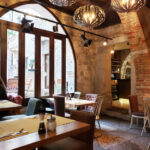 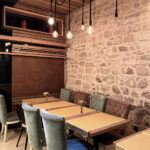