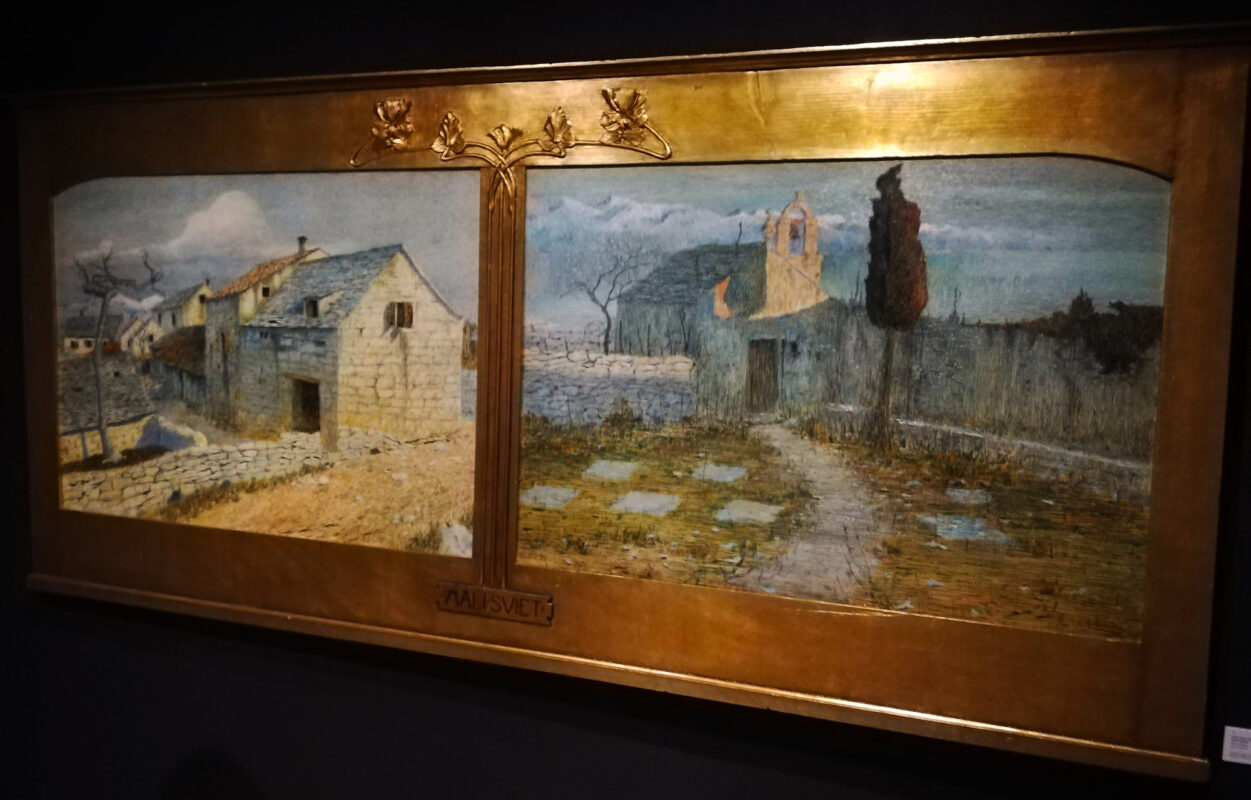 Located by the eastern gates of Diocletian’s Palace, the Vidović Gallery houses the exhibition dedicated to Split’s most celebrated post-impressionist painter Emanuel Vidović. Starting as one of the seccessionis artist inspired by the art nouveau circles of Central Europe, like his friend and contemporary, the sculptor Ivan Meštrović, Vidović’s characteristically expressionistic later works made him one of the most important Croatian modern painters. His most spectacular works include his hazy cityscapes, so characteristically dark, with occasional bright details, of Dalmatian seaside towns and harbors. 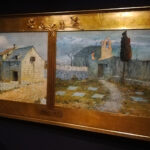