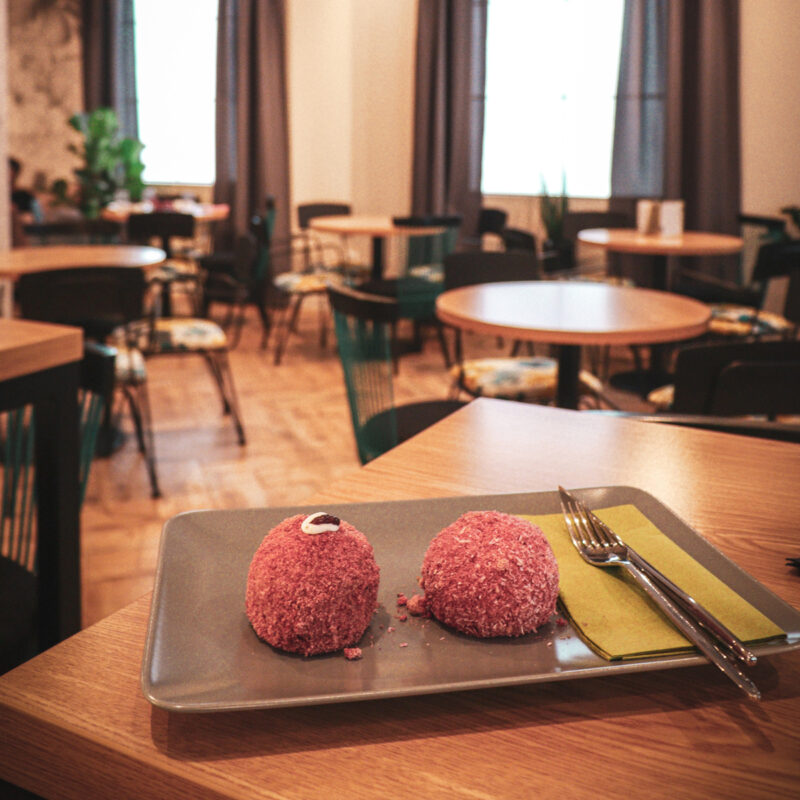 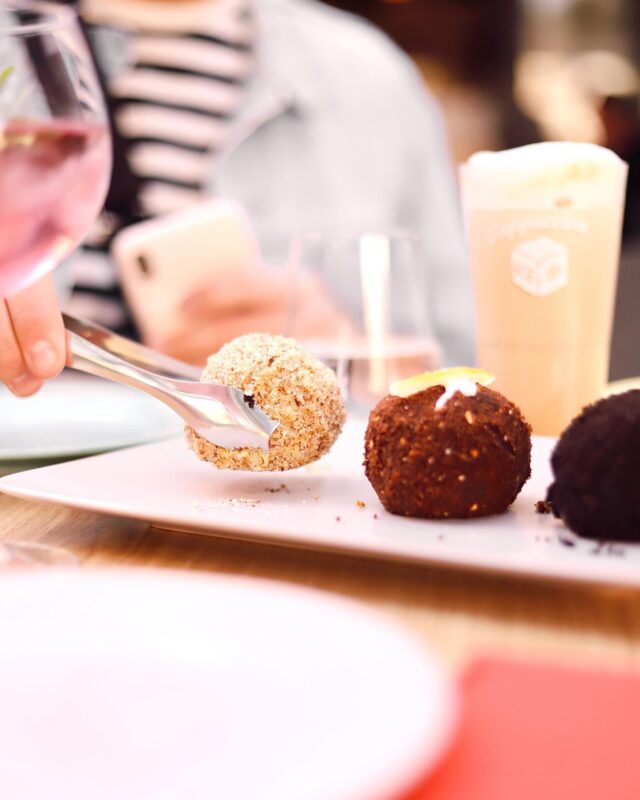 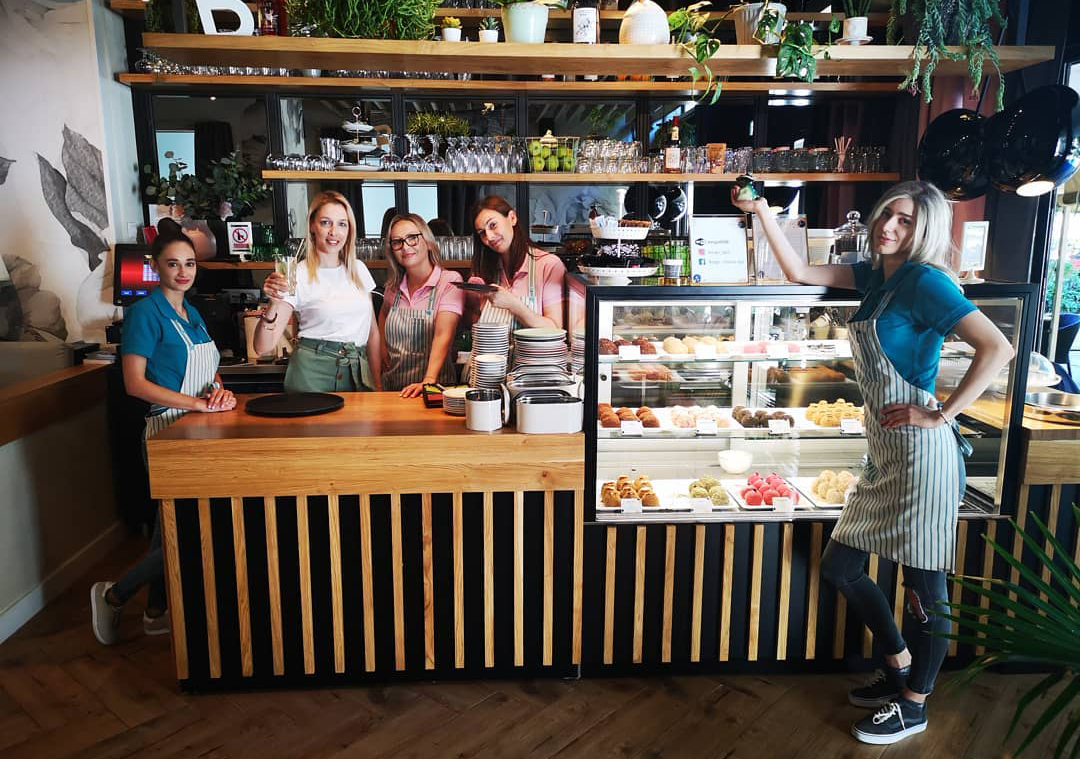 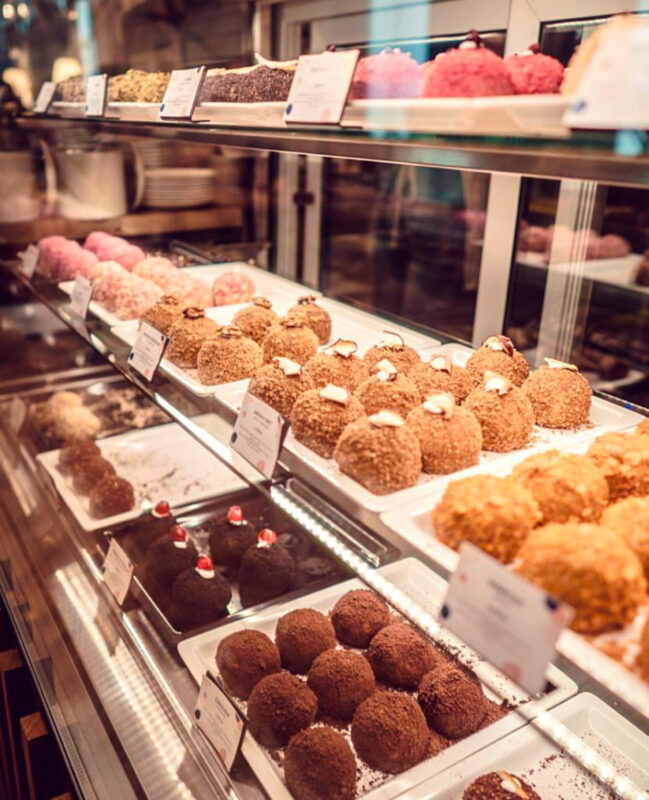 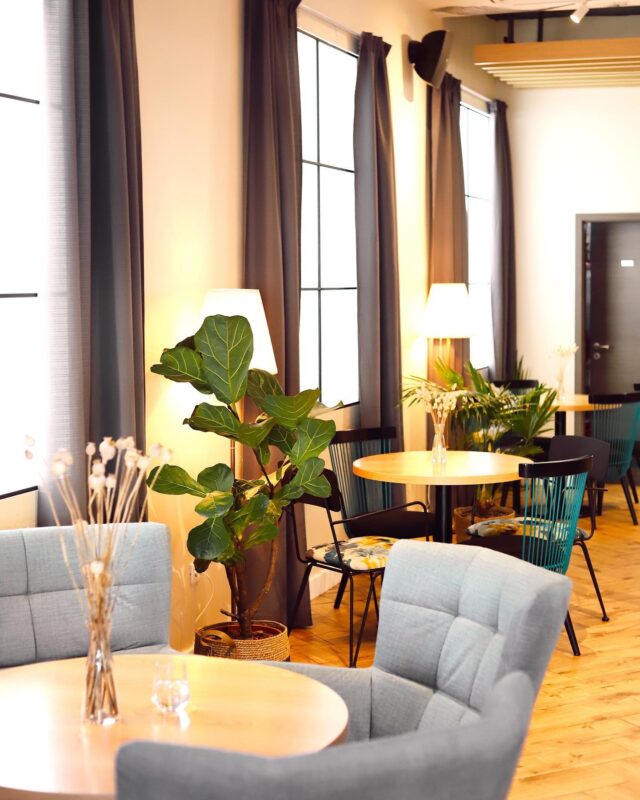 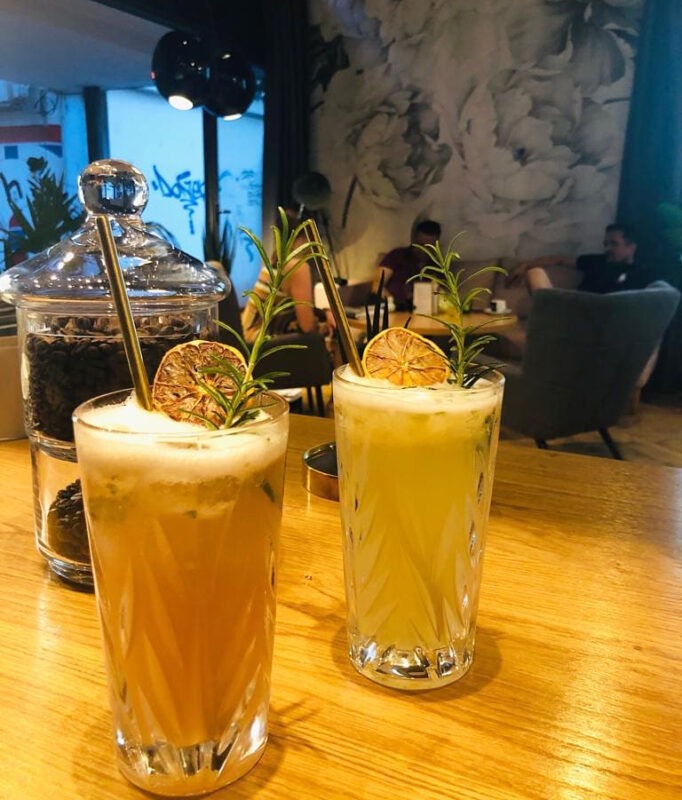 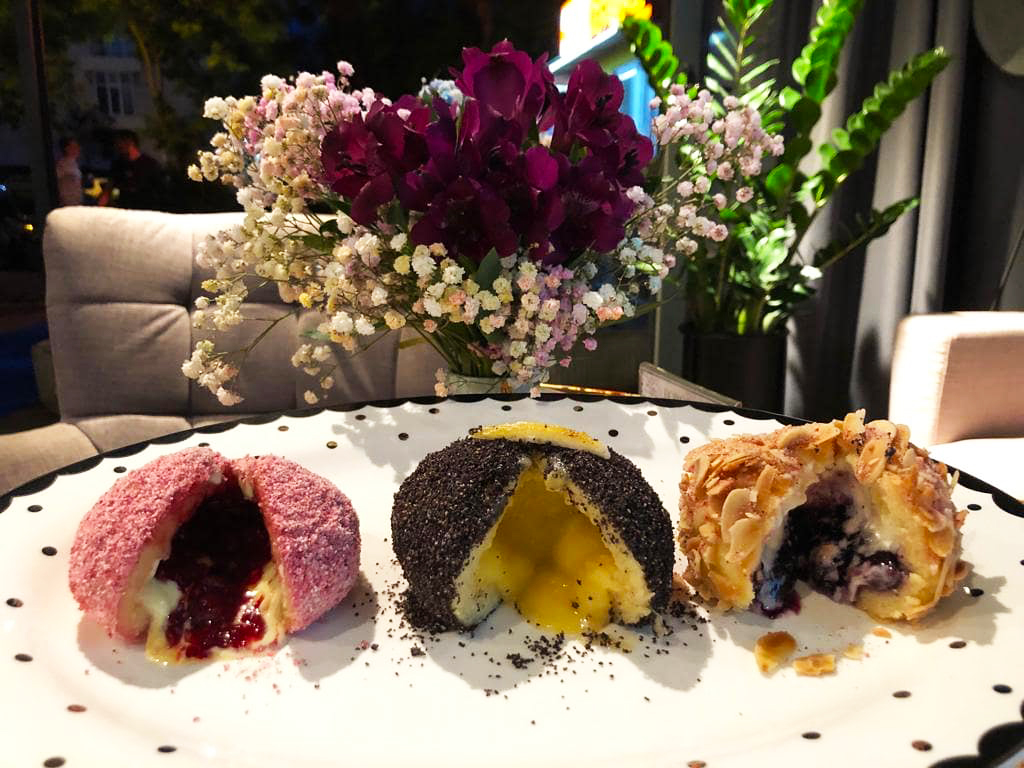 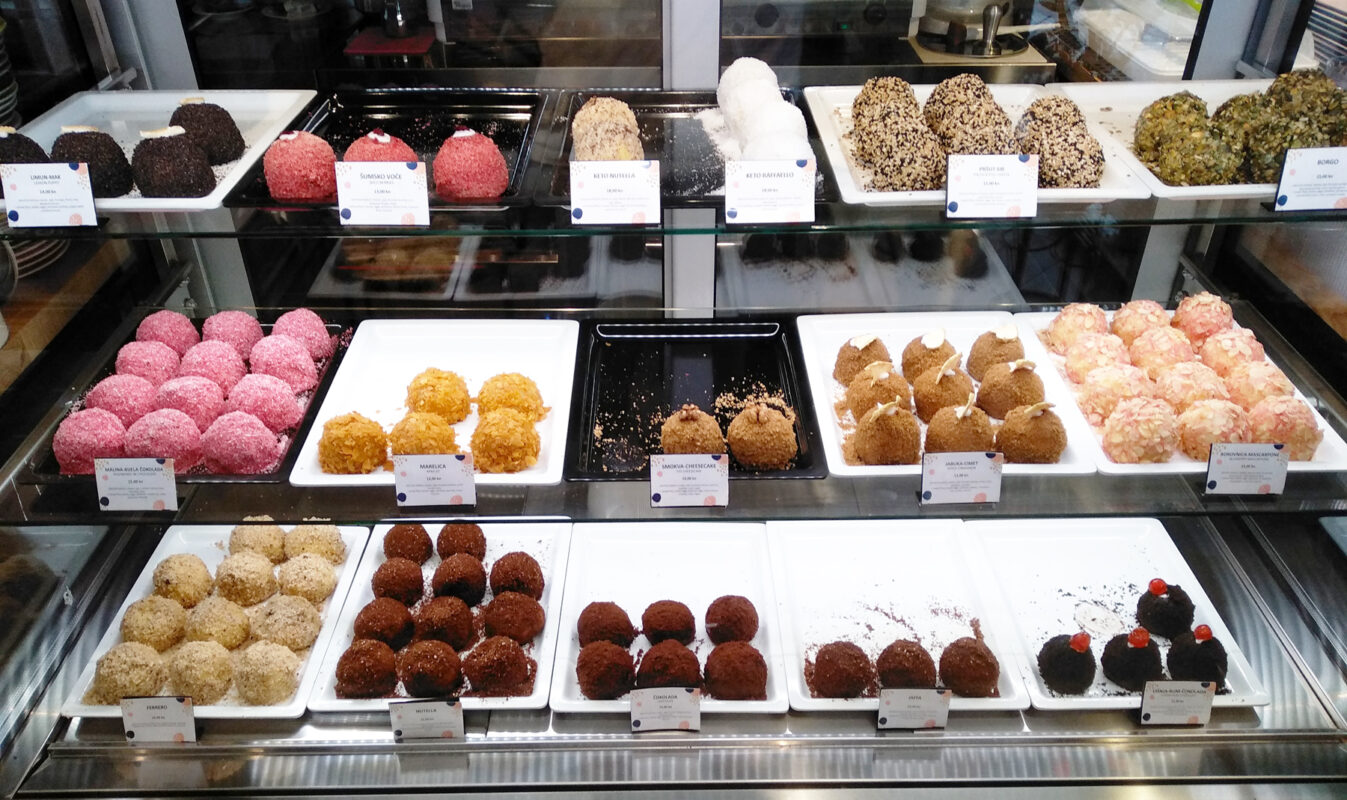 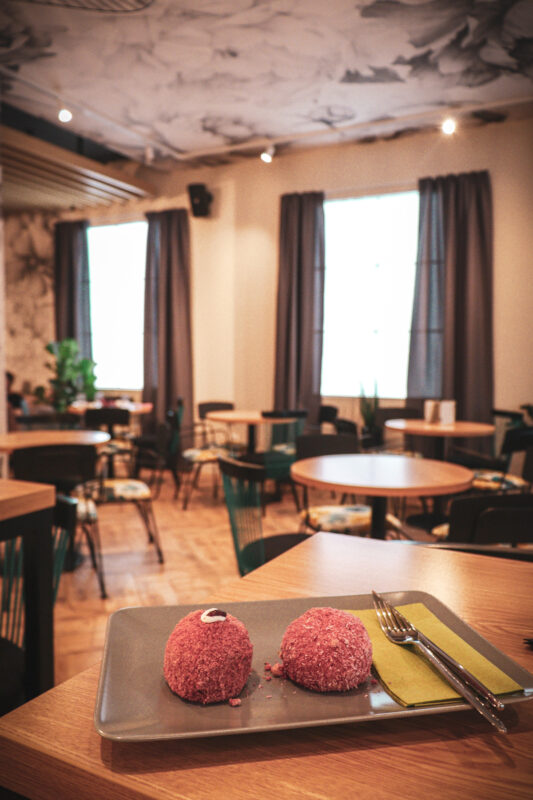 Borgo Knedla Bar is the home of knedle, the boiled dumplings popular in Central and Eastern European countries, more widely known under the German moniker knödel. Until Borgo had opened in 2019, knedle were generally unavailable in dessert shops and restaurants in Split and most locals were familiar only with the traditional plum filled variety. Inspired with the recent knödel Renaissance in Central European countries, Borgo has brought the trend home to Split. They currently offer sixteen sweet and salty knödels which includes highlight tastes like lemon and poppy, raspberry and white chocolate, fig and cheesecake. Borgo is a great place to drop by to satisfy your sweet tooth. 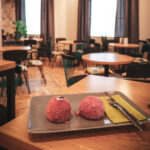 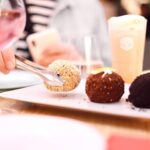 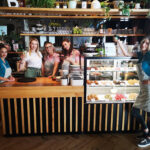 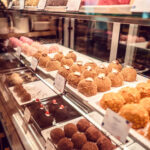 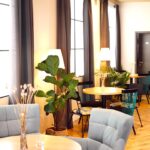 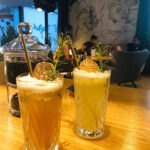 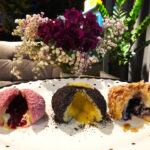 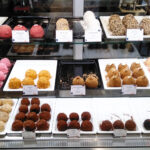 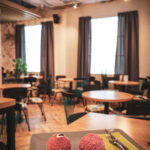